Nate Diaz Lights It Up (Literally) At UFC 241 Open Workouts 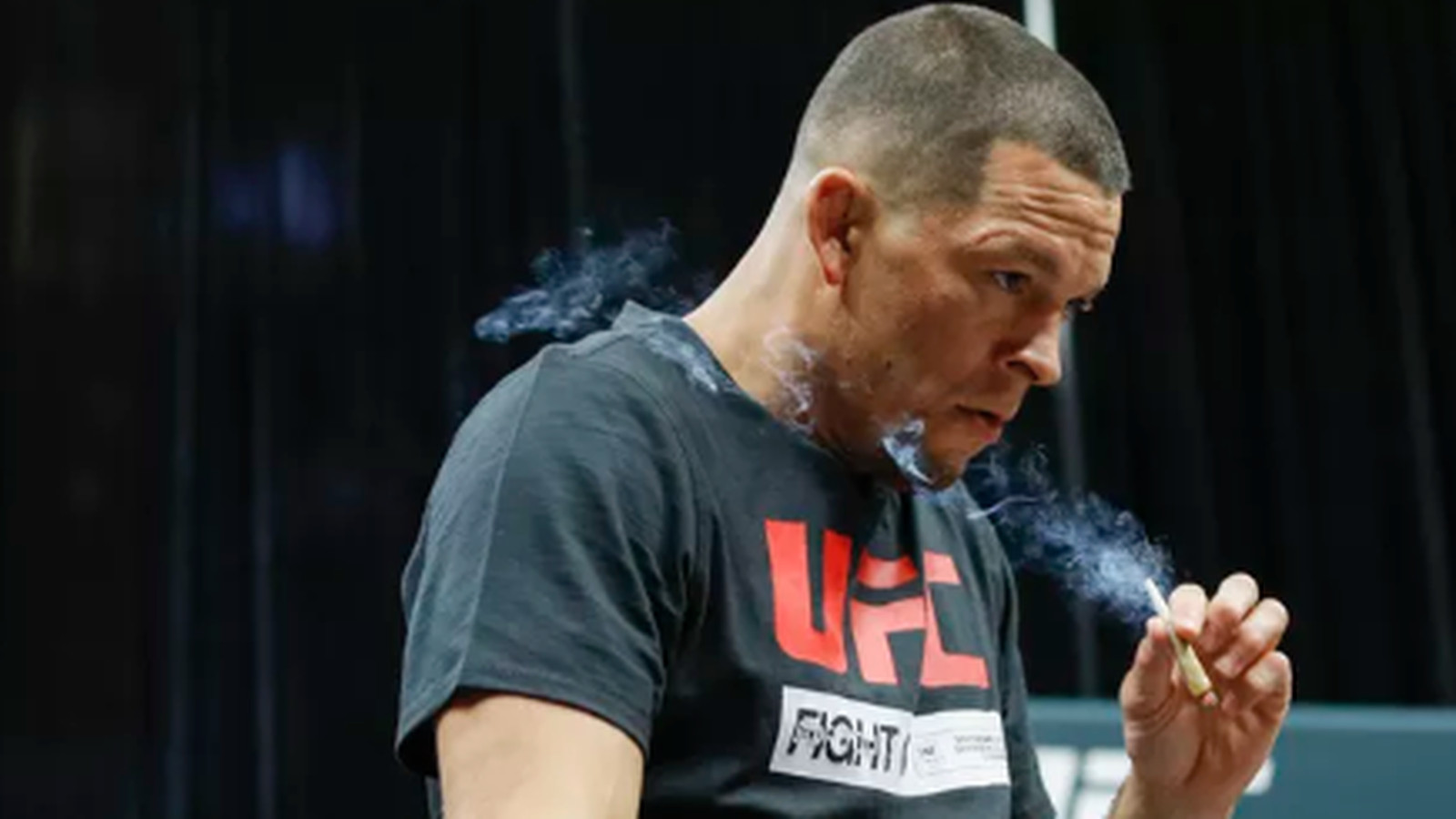 But it was co-headliner Nate Diaz who stole the show at the open workouts, as he decided to spark up a joint for his showcase.

Of course, Nate and older brother Nick, are fans off all things cannabis, CBD and anything resembling marijuana, so it shouldn’t come to no one’s surprise that Diaz would openly light one up.

Then again, UFC did just ink a lucrative deal with Aurora Cannabis to help lead research into the health benefits of cannabidiol (CBD), so there’s that.

Following his loss to Conor McGregor at UFC 202 three years ago, Nate — who will fight Anthony Pettis in a welterweight matchup — pulled out his E-pen and starting vaping during his post-fight presser.