Ngannou Vs. Vin Diesel Set For ‘Fast And Furious 9’ 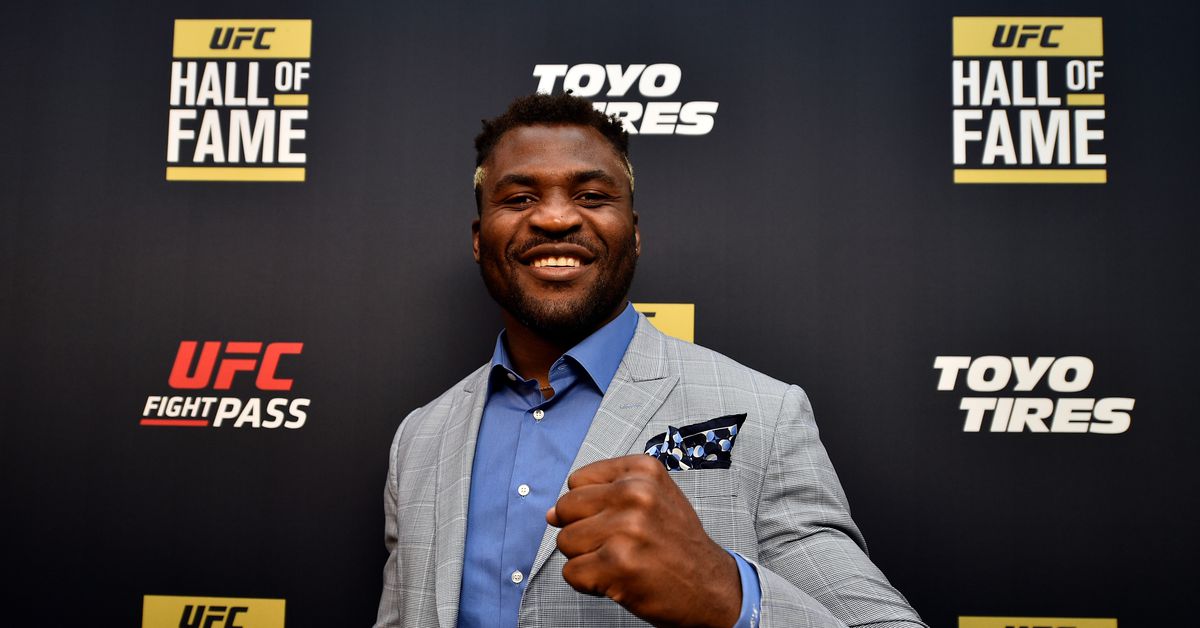 Francis Ngannou is taking his talents to Hollywood. According to ESPN, the former Ultimate Fighting Championship (UFC) Heavyweight title contender has joined the cast of ‘Fast and Furious 9.’

While it is unclear what type of role “The Predator” will have in the ever-popular franchise, he joins a stacked cast that includes Vin Diesel, Charlize Theron, Ludacris, John Cena, among others. The ninth installment of the blockbuster franchise that has made over a total of $5 billion has a release date of May 22, 2020.

This isn’t the first time a mixed martial arts (MMA) star has made his or her way to the global, money-making franchise, as Gina Carano (Fast and Furious 6) and Ronda Rousey (Fast and Furious 7) have had small roles previously.

As far as his fighting career goes, Francis is on fire, winning his last three over Curtis Blaydes, Cain Velasquez and Junior dos Santos via first round knockout (highlights). His streak has put him as the favorite to face the winner of this weekend’s (Sat., Aug 17, 219) UFC 241 Heavyweight title fight between Daniel Cormier and Stipe Miocic.