‘When Will He Say Enough is Enough?’ 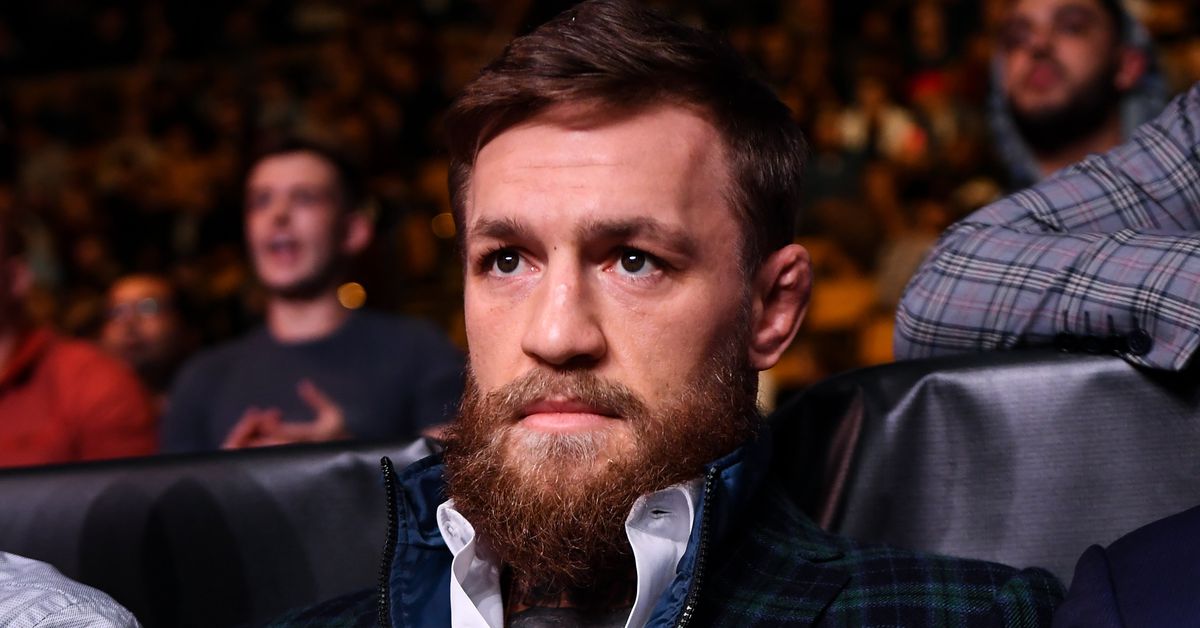 A video of Conor McGregor punching an elderly man inside and Irish pub earlier this year is making the rounds (see it here), four months after the incident took place.

While the root of what caused the meltdown is unknown, the video clearly shows “Notorious” – who has a bottle of his Proper No. 12 in hand — trying to serve the man a drink, to which he denies on two separate occasions. A few seconds later, the man is eating a punch to the side of the face.

Now, Ultimate Fighting Championship (UFC) president Dana White is chiming in on the incident, saying that while he was aware of it a few months back, the video is news to him, as well.

“That happened in April. I knew that happened, they just got the video. It’s pretty bad,” White said when speaking to Jim Rome recently (via MMA Fighting). “Not allegedly, it’s pretty clear [it’s him]. So apparently this was in a pub in Ireland and it was an argument over whiskey. Conor has a whiskey now and it was an argument over the whiskey and Conor reaches out and hits him with a left hook,” he added.

Of course, this isn’t the first time McGregor has blown a fuse, as he most recently settled with an overzealous fan after he took the man’s phone and slammed it to pieces (see it). And of course, there was the now-infamous drama that unfolded after he decided to crash UFC 223 made day in Brooklyn.

To hear White tell it, more often than not there will always be some sort of issues lingering around a fighter who hits people for a living, and now has money to show for it. On that note, there comes a time when he or she has to realize that the dent it’s causing their image and or bank account, simply isn’t worth it.

“You get to a point where you look at a guy like Conor and you look at the bus incident in New York and the camera, the phone, the guy took the picture of him in Miami and he slaps the phone [away from him] — what’s the number?” White said. “What’s it going to cost Conor McGregor before he decides ‘all right, this isn’t worth it, enough is enough, I need to stop doing this’.

“The incident in New York cost him millions. Millions he had to pay out. He had to pay the guy with the phone. What’s he going to pay this guy that he hit in the bar? The list just goes on and on. I just don’t know when he wakes up and says ‘I’ve got to stop doing this’.”

Dana also revealed that he did talk to McGregor a few weeks ago, but the incident was never brought up. As far as UFC handing down some sort of punishment for Conor’s actions, that won’t likely happen, as the former champ-champ was never officially charged with anything by the police.