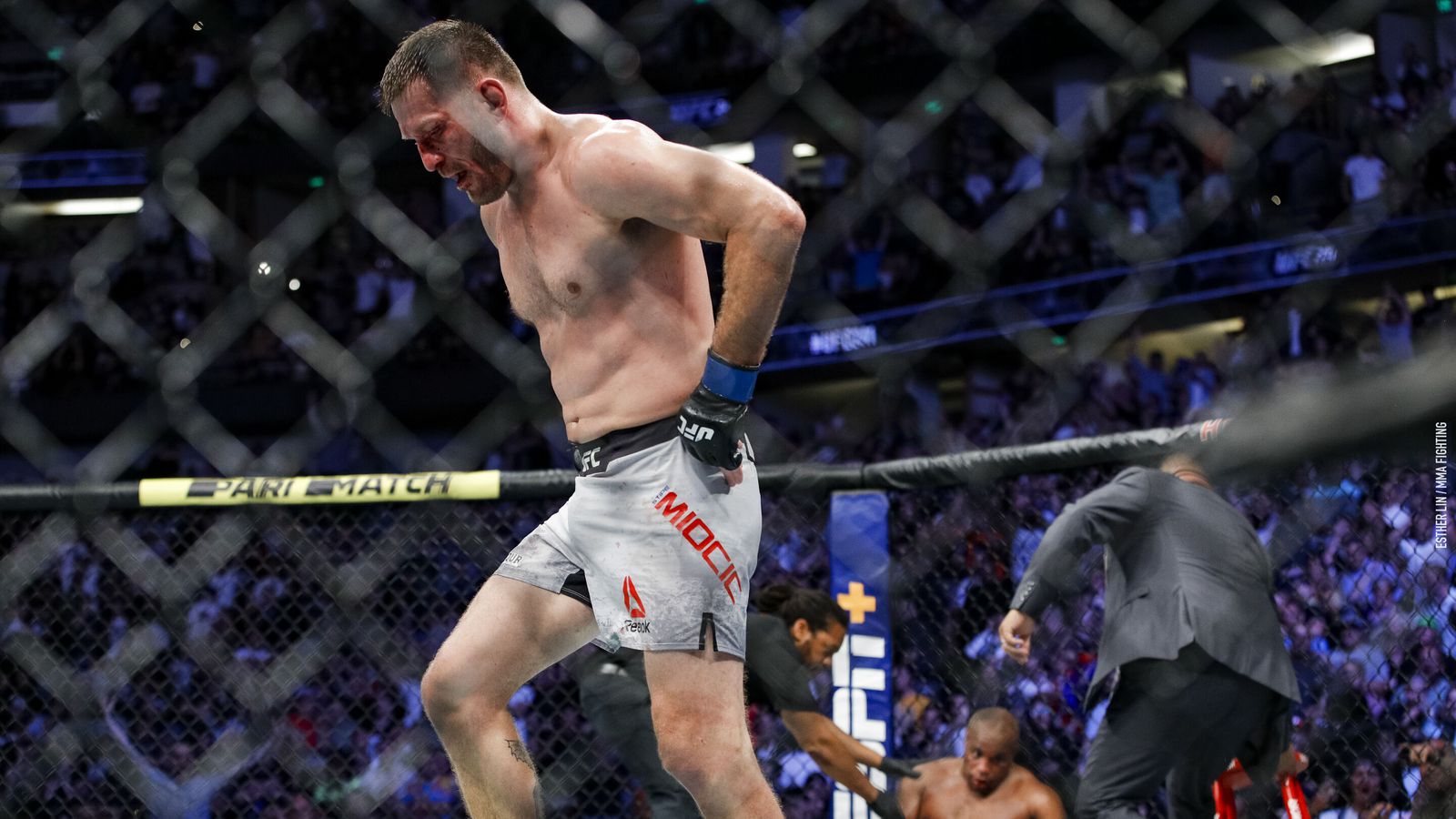 In fact, the part-time firefighter was so excited to recapture the crown he lost at UFC 226, his post-fight celebration included an impromptu dance number that was not unlike that routine when get from Valentina Shevchenko when “Bullet” guns down an opponent.

Not that he has much of an explanation for it.

“It was a little from ‘Old School’ – we watched it today and I was just like ‘Frank the Tank,’” Miocic said (via MMA Junkie). “I had no idea what I was doing. I don’t know why I did it. I feel really dumb that I did it, and I did like the ‘Suck It.’ I don’t know why. I had to do something with my hands and feet. I’m an idiot. I don’t know. I’m just dumb.”

That wasn’t dumb. This is dumb.

Miocic was noncommittal on his fighting future after avenging his loss to Cormier and with only four months left in the year, mixed martial arts (MMA) fans may not see the heavyweight champion until first quarter 2020.

The longer he waits, the less likely we are to see a Cormier rubber match, as “DC” has been flirting with retirement over the last year or so. Meanwhile, Francis Ngannou is still lurking in the 265-pound shadows, awaiting his next assignment.