‘Open Up That Checkbook’ 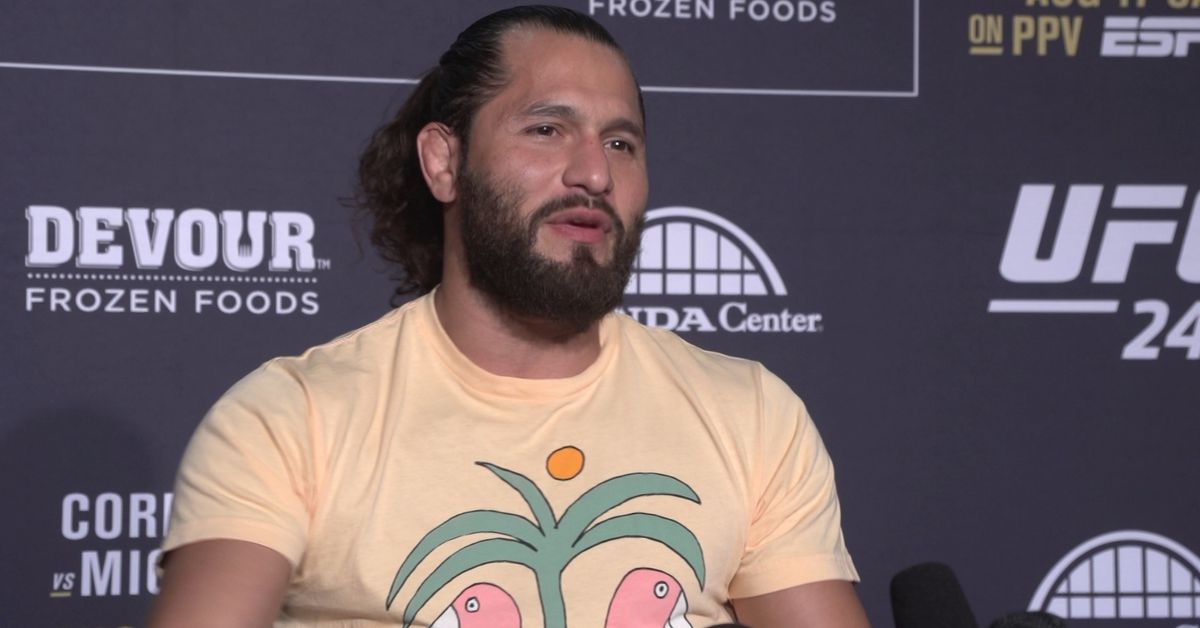 Jorge Masvidal is ready to cash in.

Masvidal (34-13) has been competing professionally in mixed martial arts for 16 years. He is poised for a big payday following back-to-back knockouts of Darren Till and Ben Askren. It doesn’t look like he will get a fight for the welterweight title or a bout with Conor McGregor in 2019; however, Masvidal still expects to make big bucks in his next bout.

Masvidal is not prepared to be bullied in negotiations. He will take any fight so long as it is lucrative. “If they open up the check book, I will fight King Kong in his prime,” he boasted. “All they gotta do is open up that check book. You guys all know the reason why you guys are here right now is to get an interview off of me, to put it online to make people go click-bait on it. Obviously I’m generating traction.”

“Gamebred” also touched on comments his friend Colby Covington made last month. Covington referred to himself as Batman and Masvidal as the sidekick Robin. “Colby likes to take his under shots. He knows never in my life have I been a superhero. I would love to be, but I’ve never been a superhero. I’m more of a gooned down motherf—ker. So Colby kind of has to slow down at some point,” he warned. “He knows I’m not a superhero, I’m more of a super-goon and s—t. At least in the real life s—t.”

It looks like Masvidal might just get the big payday he is looking for. Nate Diaz called for a fight with Masvidal following the former’s win over Anthony Pettis at UFC 241. Dana White seems interested in booking the match.

Tyson Fury vs Deontay Wilder loser has 30 days to trigger…

Wilder On His Power: ‘A Blessing And A Curse’