Covington Nearly Got Jumped At UFC 241 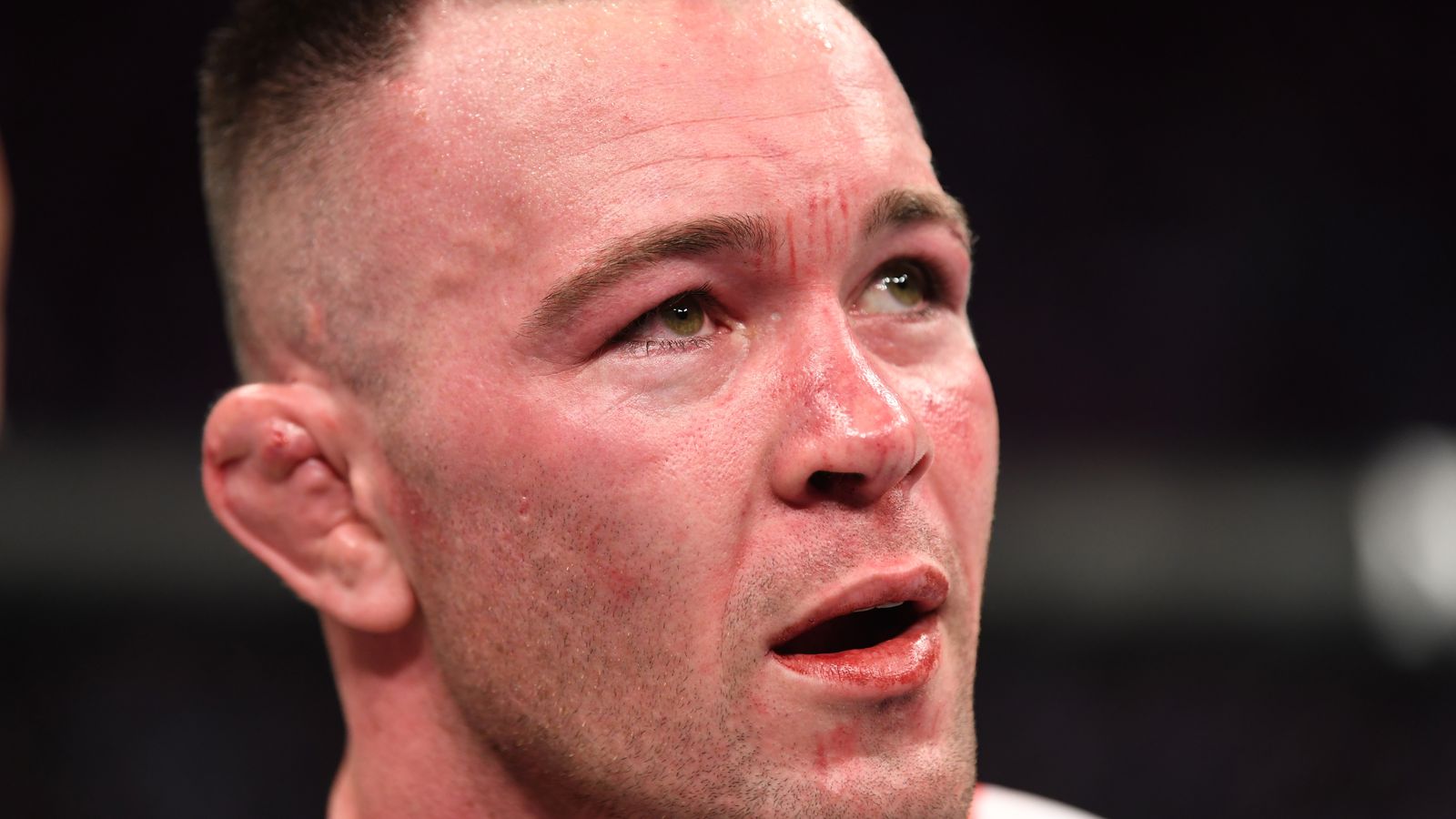 They don’t call him “Chaos” because he’s so amiable.

Ultimate Fighting Championship (UFC) welterweight No. 1 contender, Colby Covington, was on hand for the UFC 241 pay-per-view (PPV) event last weekend in Anaheim, Calif., but apparently was not well received by the other fighters in attendance.

In fact, things got so volatile at one point that security was forced to get promotion president, Dana White, to abandon his post to intervene. And since the event was a sell out, relocating Covington to another section in the arena was not an option.

“Everybody in that section kept fighting with Colby,” White said during the post-fight press conference (watch it here). “So security kept coming over to me 50 times to get him out of there. And I said, ‘No, everybody needs to start acting like fucking professionals because I don’t have another seat in this entire building. That whole section needs to stop starting fights with Colby.”

Unfortunately for White and Co., it doesn’t take a loudmouth like Covington to get a fight to break out during a live event. Just ask longtime rivals Nate Diaz and Khabib Nurmagomedov, or even reigning welterweight champion, Kamaru Usman.

“Right when I got there, too, Masvidal was working his way down the line,” White said. “Holloway had moved out of his seat so that Masvidal could come into his seat … that fucking game you play in kindergarten was going on over there when I went over there. So I asked those guys listen to me: ‘We’ve got a big night going on here. We have a big fight. I don’t need a fight breaking out with you knuckleheads. Stop it.’”

Covington was able to escape the UFC 241 event unharmed and will move on to face Usman at some point later this year. As for Masvidal, he may be in line for a Nate Diaz bout after getting called out for a “gangster” fight later this year.

Brad Riddell puts on another classic performance at UFC…