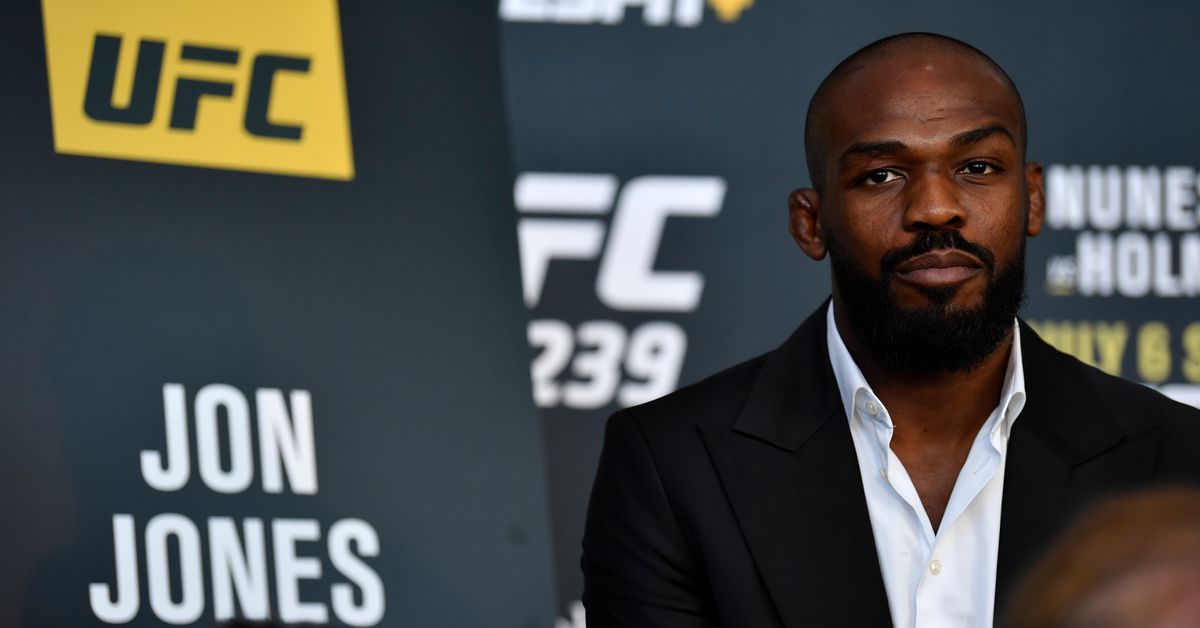 According to former WWE Superstar, Kurt Angle, a fight that could potentially lure Brock Lesnar out of mixed marital arts (MMA) retirement and back into the Octagon would be a Heavyweight showdown against current Light Heavyweight champion, Jon Jones.

But according to “Bones,” the former Ultimate Fighting Championship (UFC) Heavyweight champion doesn’t really want the smoke, he’s just chirping in his friends ears and telling them what they want to hear.

“He knows that’s what his friends want to hear, but he doesn’t really want this fight. Trust me,” wrote Jon on Instagram. “Brock is way too slow, I’ll embarrass him,” he added on Twitter.

Lesnar has proven to be rather athletic for being a big man, but “Bones” still doesn’t think the ex-265-pound UFC champion, WWE champion, and former NFL player doesn’t have the speed to hang with him inside the Octagon.

Of course, Jon would have a distinct speed advantage on Brock even if he packs on the pounds to move up. That said, Lesnar would have a strength advantage, which would even out the fight some.

Still, “Bones” isn’t holding his breath in hopes that Brock will one day decide to dust off his old UFC gloves to step inside the Octagon for one final ride. Daniel Cormier did that, only to get hit with the news of Brock’s retirement months later.

If that big man showdown doesn’t come to fruition, perhaps “Bones” can shift his attention to a more realistic fight against current 265-pound champion, Stipe Miocic, who won back his title this past weekend (Sat., Aug. 17, 2019) by knocking out Cormier at UFC 241 (highlights).

Much to the delight of Jon, of course.