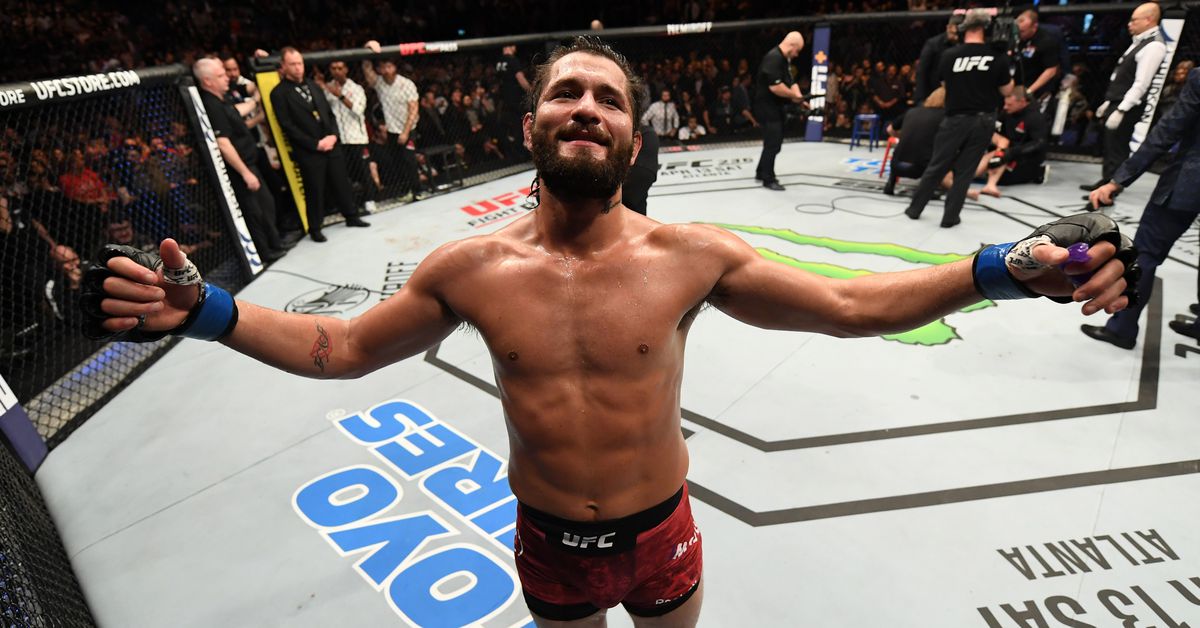 Fast forward to 2019 and both combatants are ranked in the Top 10 at 170 pounds. Masvidal jumped to No. 3 after landing the flying knee of doom against Ben Askren, while Diaz debuted at No. 7 by knocking around Anthony Pettis.

What’s the secret to their longevity?

“Like Nate, I’ve never used steroids,” Masvidal told MMA Junkie. “I don’t think that dude has either. I don’t live with him, so I don’t know. But his body hasn’t really changed. He gets in better shape. Some fights, maybe he didn’t take it as seriously and wasn’t in crazy shape. But I don’t think he’s ever done steroids. I’ve never done steroids. That might be a big thing toward the longevity.”

The promotion was having such a hard time managing its performance-enhancing drug (PED) problem that it shelled out millions of dollars to be governed by United States Anti-Doping Agency (USADA), which has claimed everyone from Anderson Silva to Jon Jones.

When the curtain closes next for Masvidal remains to be seen. While UFC fans are buzzing about a potential Nate Diaz fight, promotion president, Dana White, appears to have other plans, which may be music to this contender’s ears.