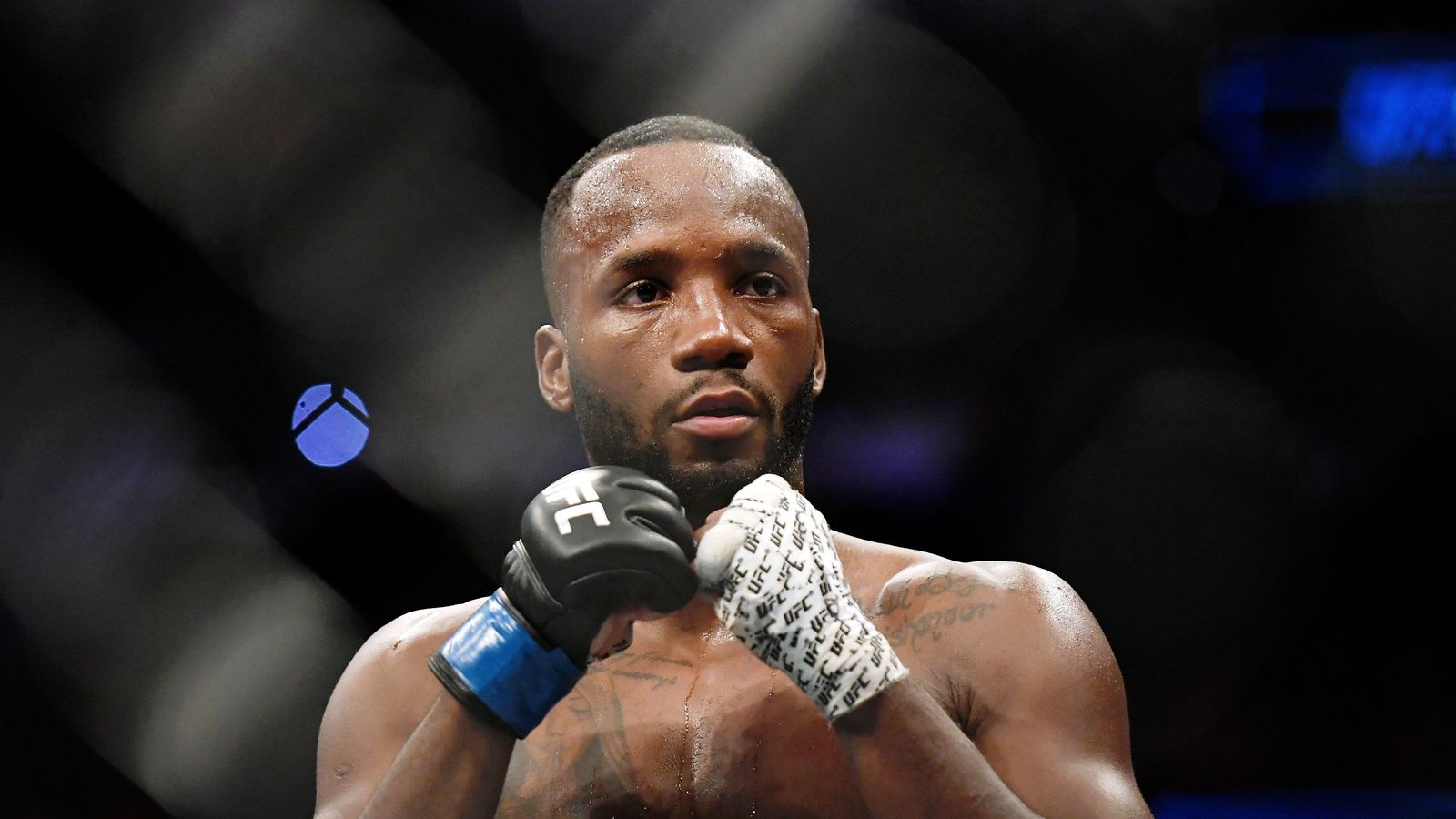 The Ultimate Fighting Championship (UFC) Welterweight division is as stacked as it gets, but staging a meaningful title fight has proven to be a challenge for the promotion. After talks of a championship (UFC) bout between Kamaru Usman and Colby Covington, then one pitting Kamaru against Jorge Masvidal fell through, the promotion had to go and create a made up “Baddest Mothefucker” belt.

Indeed, Nate Diaz and Jorge Masvidal will fight for that strap in the main event of UFC 244 on Nov. 2, 2019 in New York City. In the meantime, Usman is left without a dance partner since Colby and the UFC higher-ups can’t seem to meet eye-to-eye regarding salary.

But one man is using that to his advantage, as Leon Edwards is doing his best to sneak himself into a championship fight against Kamaru; something that perhaps is in order since “Rocky” is on an impressive eight fight win steak.

“It feels like the whole division is on standby, but I am ready to go. I am pushing for the Usman fight, I feel like I deserve that fight. So that is where I’m at. I know the Colby fight is not happening, so I am ready to go in December,” said Leon during a recent edition of Ariel Helwani’s MMA Show.

“I don’t understand what they’re doing, waiting for Colby for whatever reason. I more than deserve a shot over Colby. All he does is talk madness, and that’s it. I’ve earned my title shot. Especially against Kamaru Usman, the last person to beat me. So I need to run that one back.”

Usman did in fact defeat Edwards way back in 2015, via unanimous decision, though both men have come a long way since then.

With that history, the promotion could use it as a selling point. And if Edwards had his way, he’d love nothing more than to stage it at the upcoming UFC 245 pay-per-view (PPV) event on December, 14 in Las Vegas, and event that already has two title fights.

If not, the promotion can at least throw him a bone and present him with a No. 1 contender fight in the interim. As far as the “BMF” title fight, Leon has no interest in what Masvidal and Diaz do, since they’re only fighting for the “journeymen” title, something that is beneath him.

Do you have any suggestion as to what UFC should do with Edwards next?