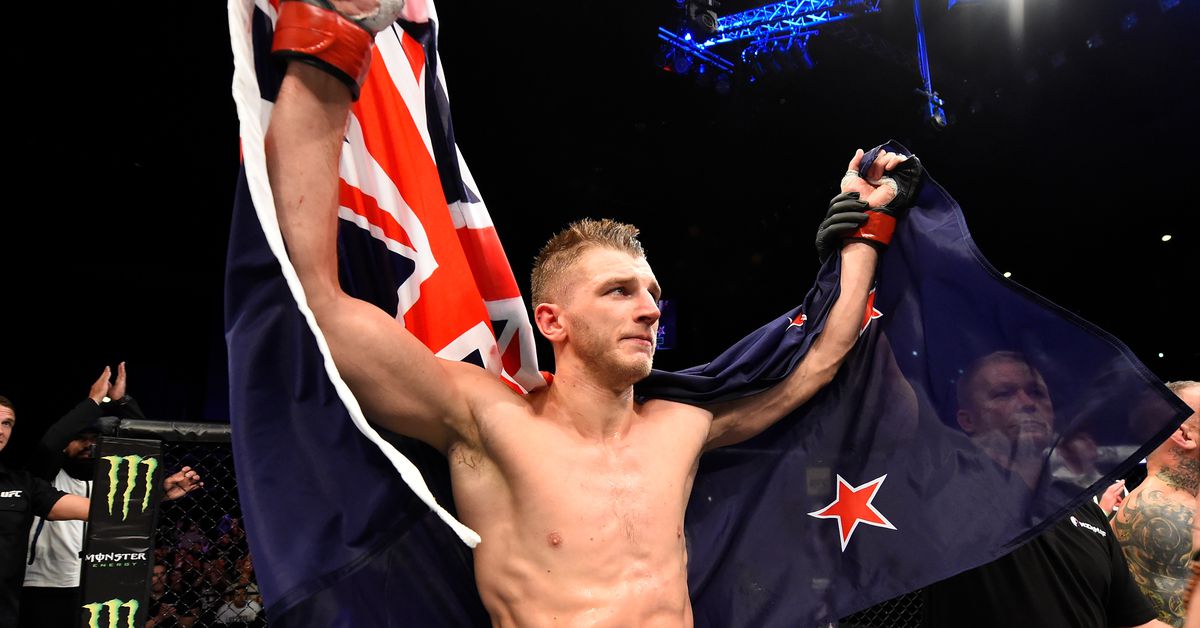 The UFC is headed back to New Zealand.

The New Zealand Herald has confirmed rumors of a February 23rd event in Auckland, the biggest city on the North Island. The show marks the second time the UFC will make the long trip down. The promotion held its first NZ event in June of 2017 with UFC Fight Night: Lewis vs. Hunt. Over 8600 people filled out Auckland’s Spark Arena to witness Mark Hunt knock out Derrick Lewis in the 4th round.

What stands out to me now looking over that Fight Night event: it featured just one New Zealand fighter (Dan Hooker) amongst a sea of Australian talent. Will Kiwis be better represented this time? Hooker not only sounds like a lock, he’s actually angling to claim the main event spot. But rising prospect Kai Kara France is already booked for UFC 245 two months earlier. He’d need to come out of his fight with Brandon Moreno relatively unscathed to make the quick turnaround.

Then there’s new undisputed middleweight champ Israel Adesanya. The chances of Adesanya fighting on a Fight Night event seem slim, since the UFC typically reserves its star champions for major pay-per-view events. But who knows … maybe Izzy will once again make demands of Dana White and get his way?