The King Is Dead. Long Live The King! 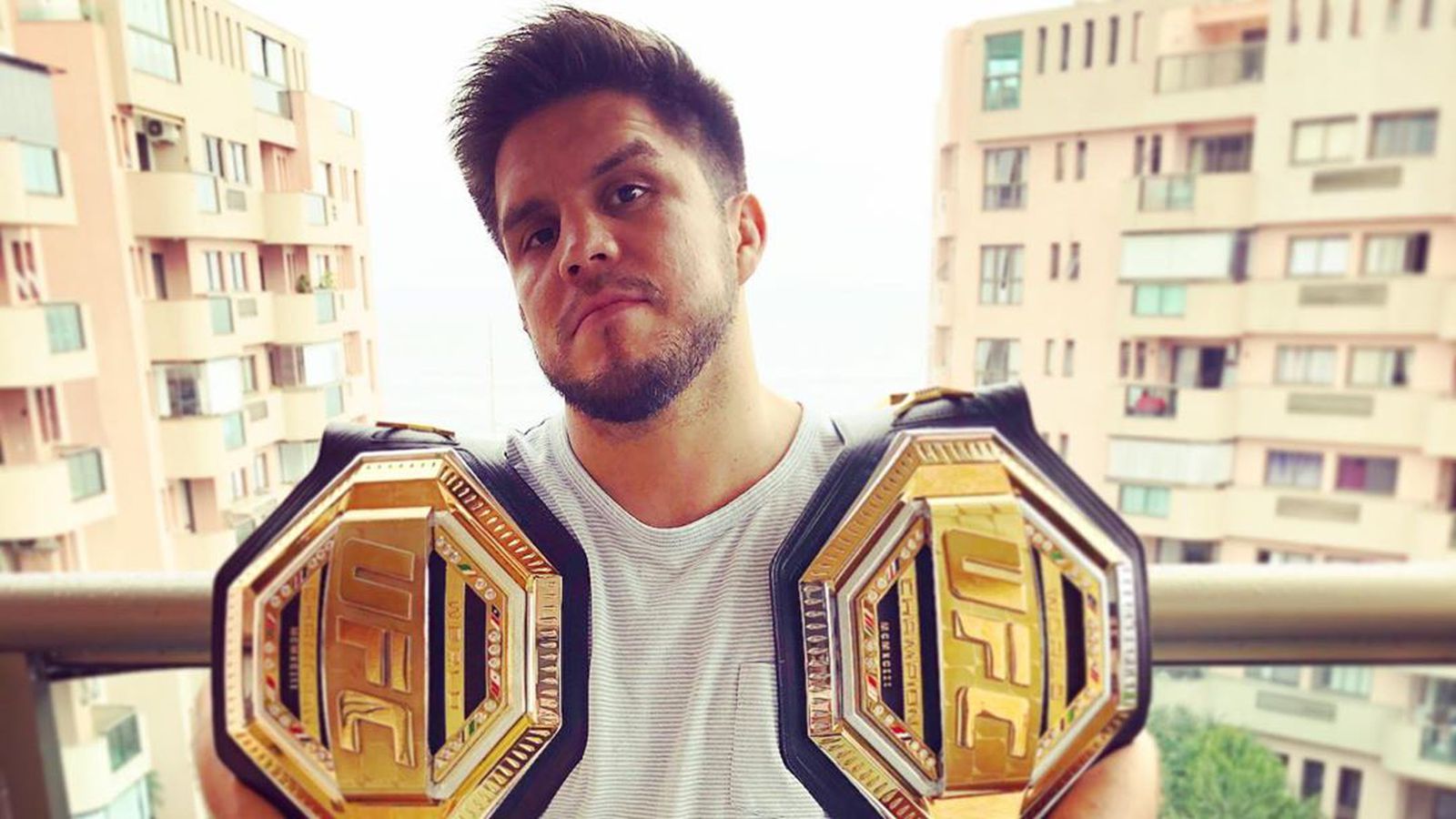 Despite losing his title to Conor McGregor back in late 2015, many mixed martial arts (MMA) fighters, like current Ultimate Fighting Championship (UFC) 145-pound champion Max Holloway, still consider Jose Aldo to be the “King” of the featherweight division.

Which by default would make him the promotion’s king of Rio.

But now that “Junior” has made the drop down to 135 pounds, where he’ll battle former World Series of Fighting (WSOF) bantamweight champion Marlon Moraes at UFC 245, it may be time to surrender that designation to reigning division titleholder, Henry Cejudo.

Cejudo also holds gold at 125 pounds and is expected to make his return against Joseph Benavidez in early 2020. If not, he’ll be forced to surrender the flyweight strap and focus on his bantamweight belt, where Aldo could be waiting, depending on how well he does against “Magic” later this month in “Sin City.”