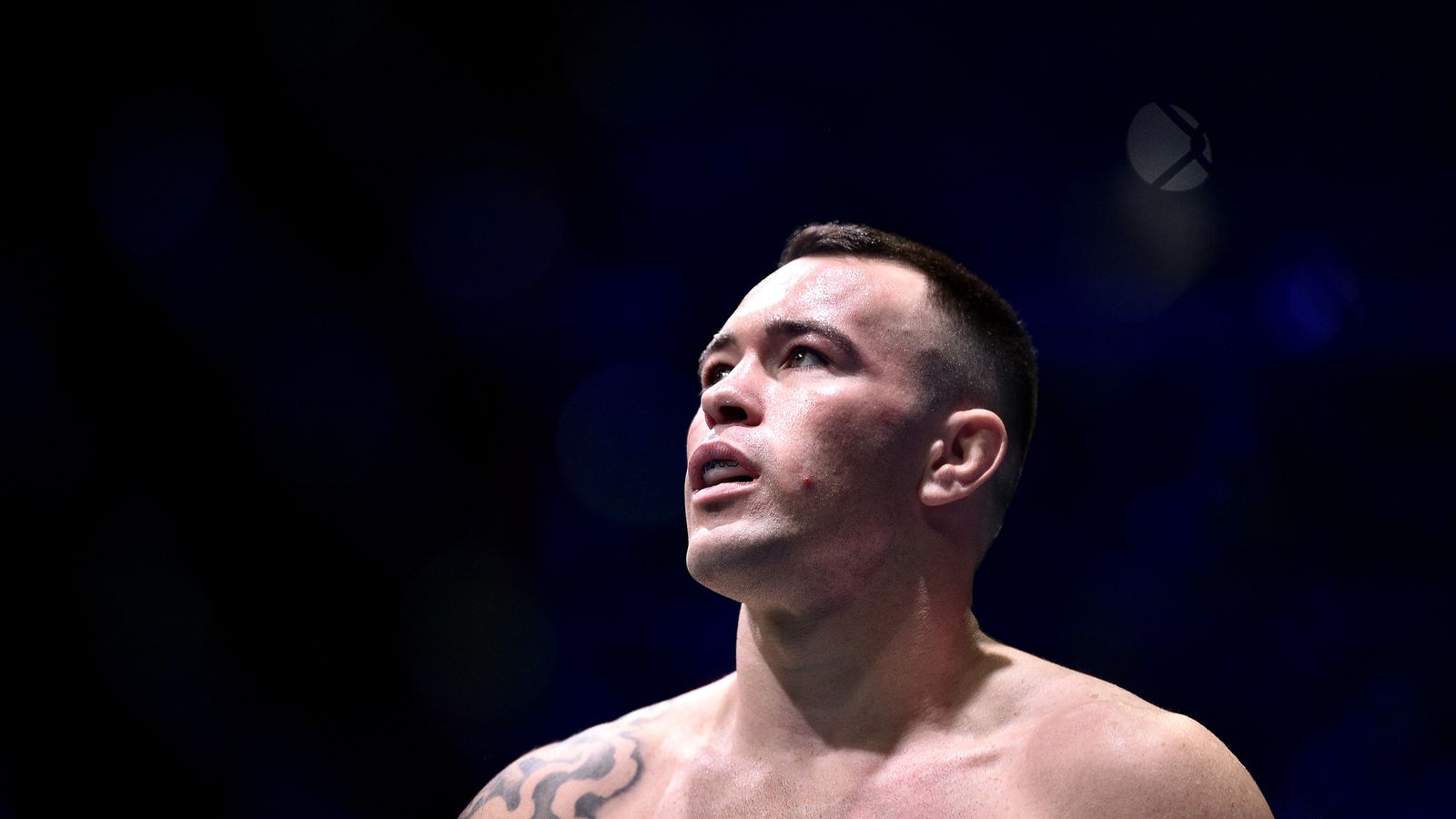 Down, but not out.

Ultimate Fighting Championship (UFC) welterweight contender, Colby Covington, could be sidelined for up to six months or longer after suffering a broken jaw against Kamaru Usman in the UFC 245 pay-per-view (PPV) main event last weekend in Las Vegas.

But failing to back up months of pre-fight trash talk has not deterred “Chaos” from believing he’s still the best in the world, which is why his coach, Dan Lambert, expects Covington to make his Octagon return at some point in 2020 as confident as ever.

Depending on his timeline for return, Covington (15-2) could be paired off against one of many bitter rivals in the form of ex-welterweight champion Tyron Woodley, who like “Chaos,” came up short against Usman earlier this year in Las Vegas.

It’s also not unreasonable to think he’s not far off from a championship rematch, based on his “Fight of the Night” performance against Usman, though Covington may have to take a number behind fellow contenders Jorge Masvidal and Leon Edwards.

“You can hate the guy, you can want to see him get merked but after putting on a performance like that and going to war the way he went to war and knowing he broke his jaw early in the fight, how can you not have respect for that?” Lambert said.

Deontay Wilder says his ‘two-year-old can hit harder’ than…

Dustin Poirier planning May return to the Octagon

Shevchenko Vs. Calderwood Targeted For UFC 251 On June 6