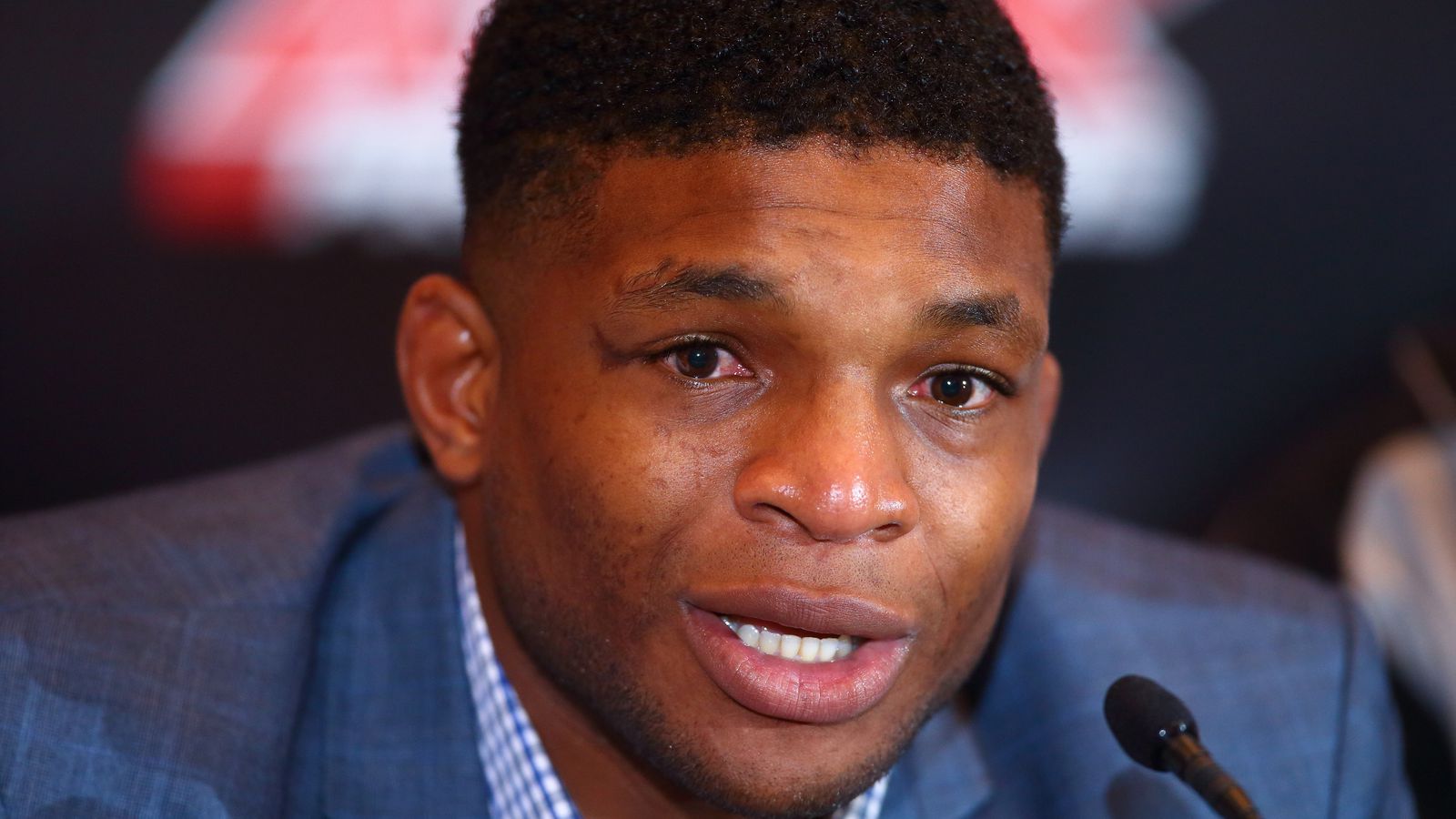 Longtime welterweight smashing machine, Paul Daley, is nicknamed “Semtex” because he drops bombs on his opponents … even from the commentary table. That’s probably why the British brawler has been forced to step down from his speaking role.

“YOU’RE FIRED,” Daley wrote on Instagram. “Been told I gotta step away from the mic, guess one of my opinions was a little off script … and I thought I was just finding my groove.”

Daley has been an outspoken critic of longtime rival, Michael Page, and may have gotten some blowback for ragging on “Venom’s” level of competition, though Bellator MMA officials have yet to provide an official explanation.

“Nine weeks until showtime, bout agreement signed,” the welterweight slugger wrote in a follow-up post. “Where and when? More details coming soon.”

Daley (42-17-2), who has a staggering 33 career knockouts, is coming off back-to-back wins over Erick Silva and Saad Awad.