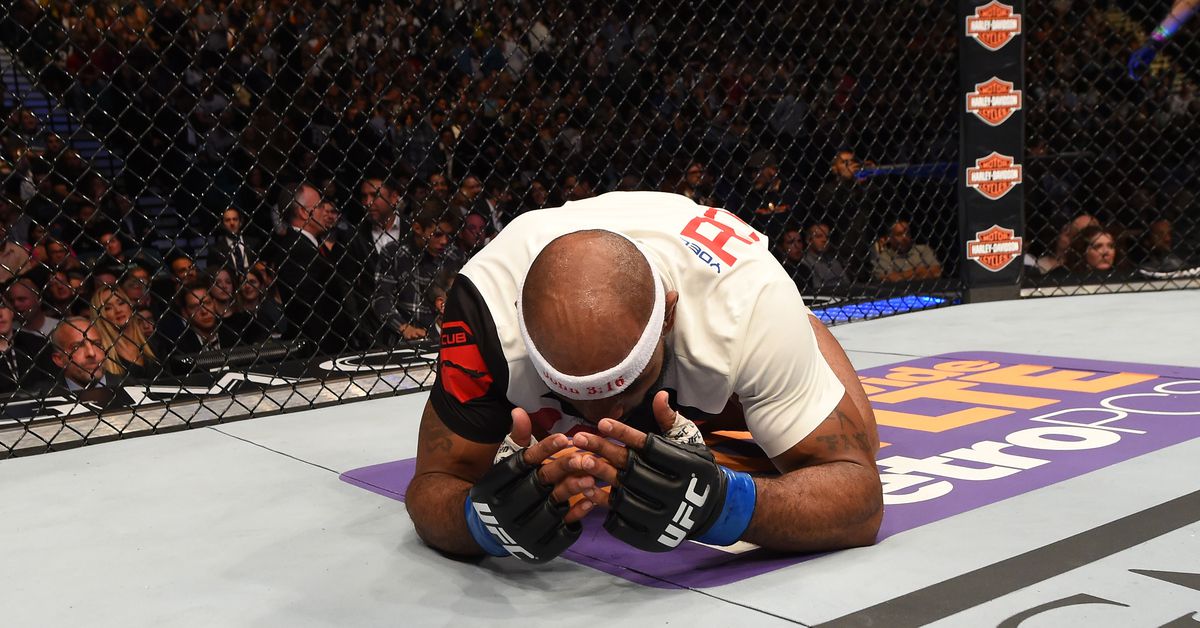 Sure, “Soldier of God” is coming off back-to-back losses to Paulo Costa and Robert Whittaker, but they were close fights and he punches really hard, so in a sport as goofy as mixed martial arts (MMA), those credentials may leave Romero overqualified for the job.

Our fiscal friends over at Best Fight Odds recently dropped the opening line on the Adesanya-Romero headliner and “The Last Stylebender” is a slight favorite at -185. For now, Romero — who turns 43 in April — will settle for +145 as the underdog.

Also competing at the UFC 248 PPV event will be current 115-pound champion, Weili Zhang, and ex-strawweight titleholder, Joanna Jedrzejczyk. “Magnum” clocks in at -115 against +135 for the power-punching Pole.