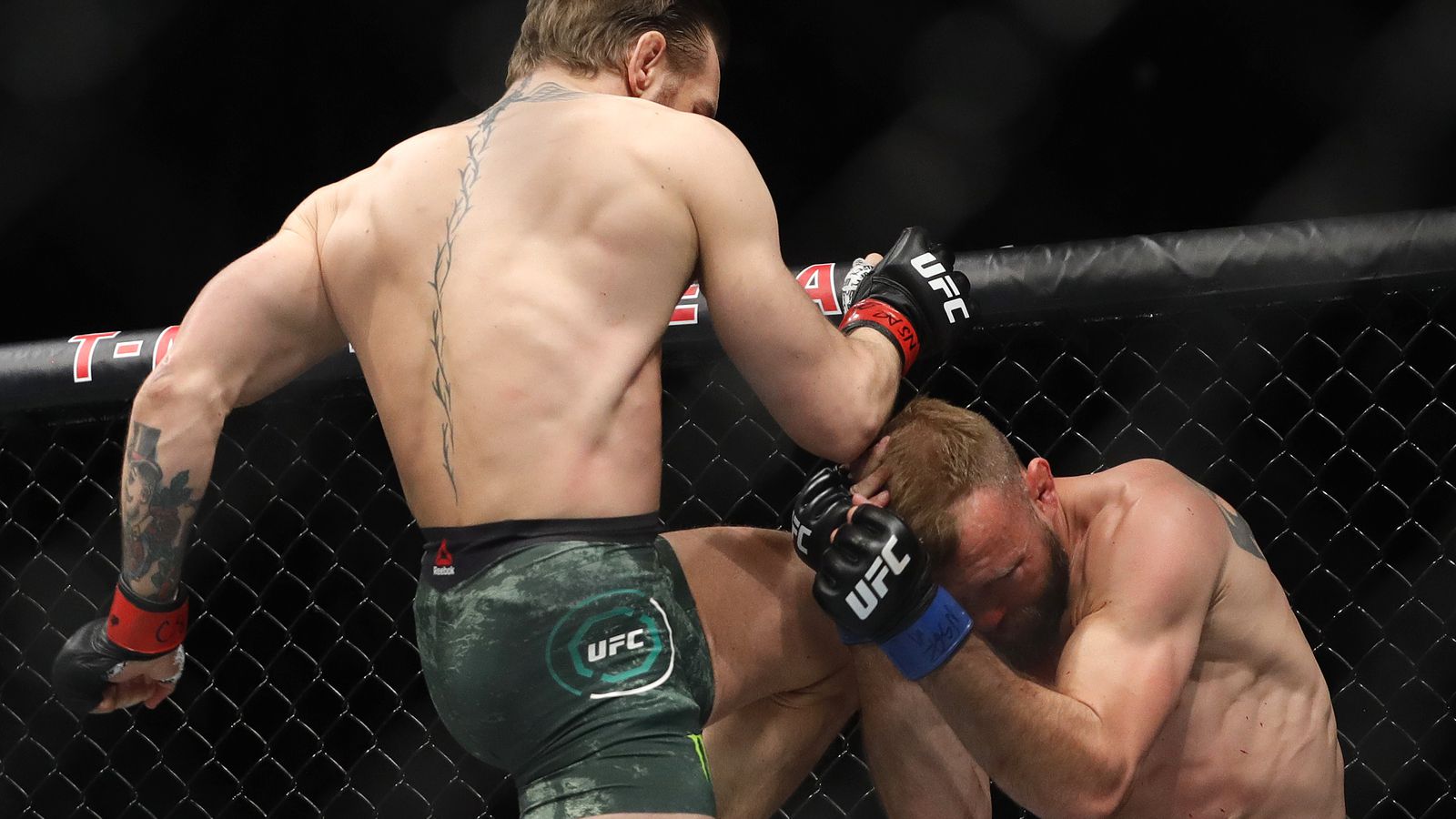 It may not have been much of a fight, but “Notorious” proved that he is indeed back, and put the Welterweight and Lightweight division on notice. As for Cerrone, the loss was his third straight, leaving him with a huge hole to dig out of. But if anyone can rack up wins in a hurry, it’s “Cowboy,” though he will likely be out of action for a bit due to a few injuries.

In the co-main event, Holly Holm earned her second win over Raquel Pennington, while Carlos Diego Ferreira earned a huge win over former Lightweight champion, Anthony Pettis, submitting “Showtime” in round two of the 155-pound collision.

Now, you can watch all the action go down in super-slow motion, courtesy of the “Fight Motion” video embedded above. And for much more on last weekend’s UFC 246 extravaganza, head over to our event archive by clicking here.