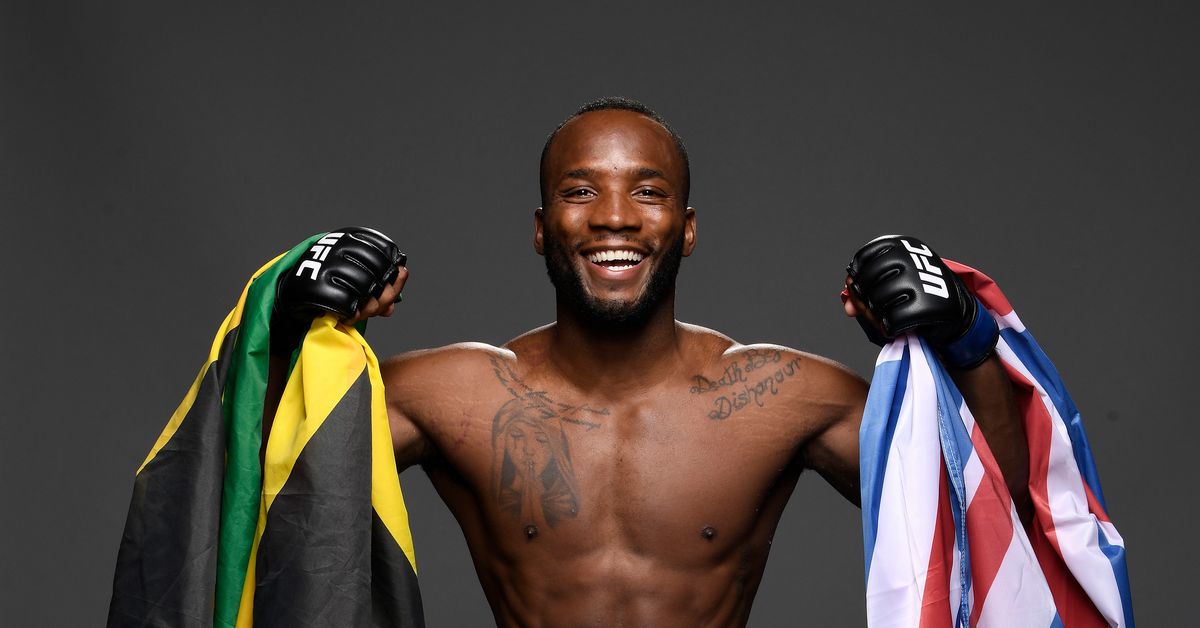 Everything is looking up for Leon Edwards. Not only has he locked down a potential No. 1 contender’s fight against former Welterweight champion, Tyron Woodley, at UFC Fight Night 171 on March 21, 2020 on ESPN+ from inside O2 Arena in London, England, but he has a new deal in place.

That’s according to a press release from his agency, Paradigm Sports Management (via MMA Fighting), which revealed that “Rocky” has inked a multi-fight deal with Ultimate Fighting Championship (UFC) that will see him throw hands inside the Octagon for the foreseeable future.

With a new contract locked in the bag, Edwards is adamant he will obtaining UFC gold in 2020, and a win over “The Chosen One” is the perfect way to punch his ticket to the big dance.

“I am excited to re-sign with the world’s foremost MMA promotion,” Edwards said, per a release. “I have had an incredible run in the UFC thus far, and this contract secures my financial position as I make my run towards the welterweight title in 2020.”

Edwards (28) currently hold the second longest win streak in the welterweight division with eight straight, while division king, Kamaru Usman, holds the top spot with 11 in a row. “Rocky’s” notable wins include Donald Cerrone, Rafael Dos Anjos, Gunnar Nelson and Vicente Luque, bringing his UFC record to 10-2. A win over Woodley should be enough to earn him his first-ever world title fight, one Usman himself feels is long overdue.