McGregor Reacts To Stephen A. Smith’s Message To Rogan 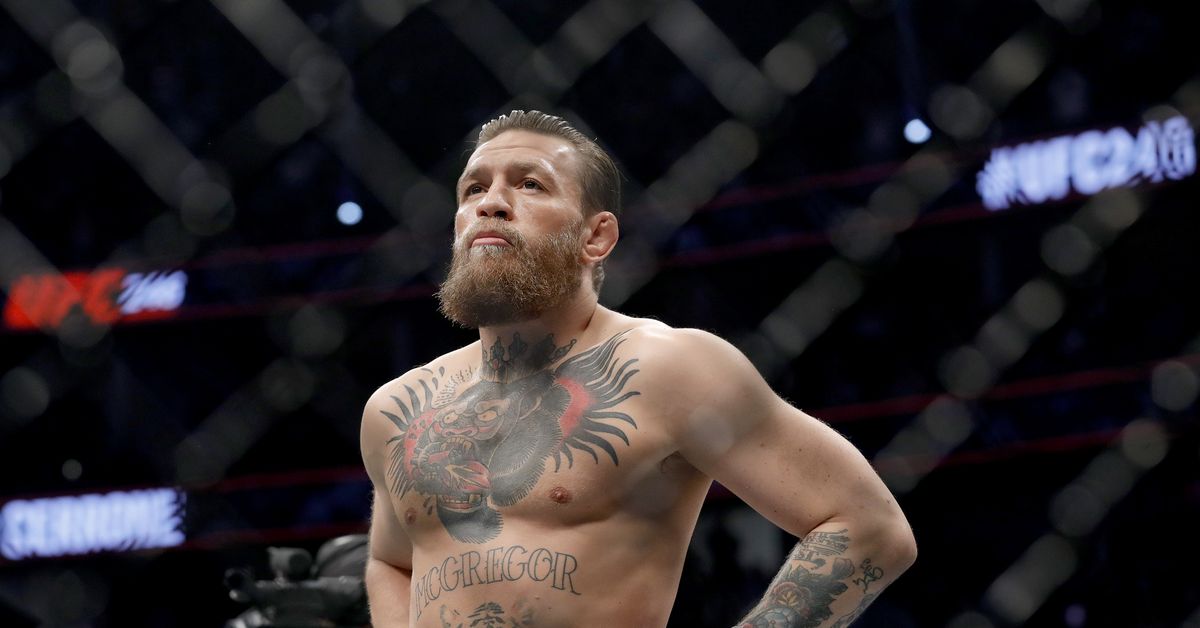 Stephen A. Smith now has to deal with Conor McGregor for his post-fight criticism of UFC 246’s main event earlier this month.

Smith, who was in attendance for McGregor’s 40-second TKO finish over Donald “Cowboy” Cerrone one week go on ESPN+ PPV, offered some interesting criticism following the conclusion of the UFC 246 headliner. Alongside UFC color commentator Joe Rogan, Smith told fight fans that McGregor’s 40 seconds of action showed little in the evolution of “Notorious,” as well as claiming that Cerrone may have quit inside of the Octagon.

Rogan, who has been around the sport of mixed martial arts (MMA) far longer than Smith, fired shots at the ESPN reporter earlier this week for his remarks, claiming that Smith shouldn’t be commentating on fighting and that his UFC 246 criticism is bad for the fighters involved, the sport of MMA, UFC, and also ESPN.

As you may have imagined, Smith did not take kindly to this backlash. After all, the 52-year-old reporter is one of the most outspoken voices in all of sports. Fans understand this, but Smith still wanted to defend his stance after hearing Rogan’s reaction. Smith released the following video via Twitter directed towards Rogan:

“You don’t know me, so I’m not going to knock you for speaking out the way you spoke out without calling me. I don’t care about all that. I respect where you’re coming from. You’re just wrong on this particular one, and I’m telling you you’re wrong.”

While Rogan has yet to issue an official response on Smith’s lengthy video post, McGregor himself happened to chime in on a very busy combat weekend. “Notorious” initially agreed with Smith’s assessment of his quick return to the Octagon, but ultimately demanded an apology for suggesting that Cerrone quit inside of the cage.

The call you discuss here is A+. I didn’t show enough. I’m not paid by the hour though. Joe’s comments however, come from you saying the opposition fighter quit. Broken nose/orbital bone say different. Fighting is vicious. Those who make the walk deserve full respect!
Apologise.

“The call you discuss here is A+. I didn’t show enough. I’m not paid by the hour though. Joe’s comments however, come from you saying the opposition fighter quit. Broken nose/orbital bone say different. Fighting is vicious. Those who make the walk deserve full respect! Apologise,” wrote McGregor via Twitter.

McGregor surprisingly kept things cordial in his breakdown but he may have a point. If Smith’s assessment of UFC 246’s main event includes any notion that Cerrone quit in the biggest fight of his storied career then he does need to issue an apology. After all, “Cowboy” is the last fighter on the UFC roster who would ever lay down for an opponent.