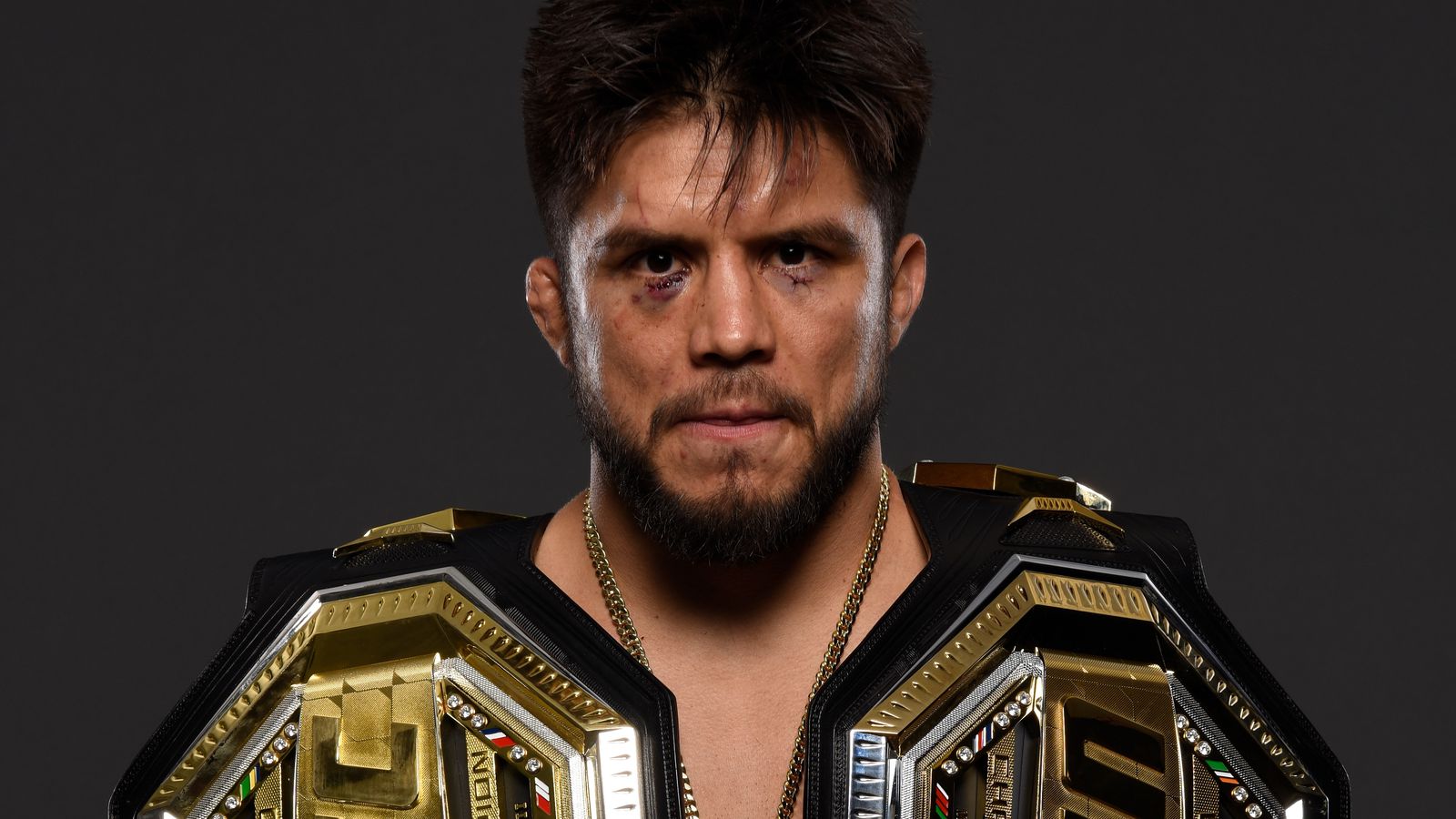 The Bantamweight division has an argument for the deepest in the sport. Every other weekend, some new 23-year-old Bantamweight debuts and showcases a deep skill set and excellent conditioning. At the top of the division, there are four men who have reasonably strong cases for title shots already: a fierce Russian combination striker (Petr Yan), the best combo of takedowns and range kicks since Jon Jones (Aljamain Sterling), a liver-punching fusion of Dillashaw and Holloway (Cory Sandhagen), and a “Magic” man with a switch kick so fast it might as well be invisible (Marlon Moraes).

Yet champion Henry Cejudo is lined up to face Jose Aldo. “Scarface” is an all-time great, but he’s also lost two straight bouts and four of his previous six. Already looking past Aldo, Cejudo is trying to line up a fight outside his division opposite Alexander Volkanovski, which sounds like a great way to logjam the division even further.

I will admit, it would be kind of funny to see Cejudo throw down with Volkanovski at 145 lbs. — between the two, the combined width might be taller than combined height! If there’s a silver lining, at least Cejudo is calling out male fighters again.

Congrats to Holly Holm on 1) passing all these tests and 2) her ridiculous physique.

Based on conversations I’ve had, a potentially sweet middleweight fight between Darren Till and Jared Cannonier is NOT going to happen on March 7 in Las Vegas.

It’s great to see Tai Tuivasa leaving his comfort zone in an effort to improve. You won’t find a better gym for a big man trying to master his wrestling than AKA!

Great show of respect between Jon Jones and Dominick Reyes, as well as a cool look at the post-fight high:

Hard to say whether this video inspires me to stretch a bit more or shows me that I should just give up on ever trying to be athletic?

Reminder: Corey Anderson is coming into his own and gaining more and more confidence as a striker.

It’s only February, but I’m pretty sure we already know what fight saw the year’s gnarliest rib-roasting.

Some slick takedowns and counters to jiu-jitsu leg entanglements:

Destroying the egos of the local youth one dunk at a time!

Midnight Music: “Everybody wanna talk about who this and who that
Who the realest and who wack, or who white or who black
Critics want to mention that they miss when hip-hop was rappin’
Motherf*cker, if you did, then Killer Mike’d be platinum”