Sanchez Will Not Fight Pereira If He Misses Weight 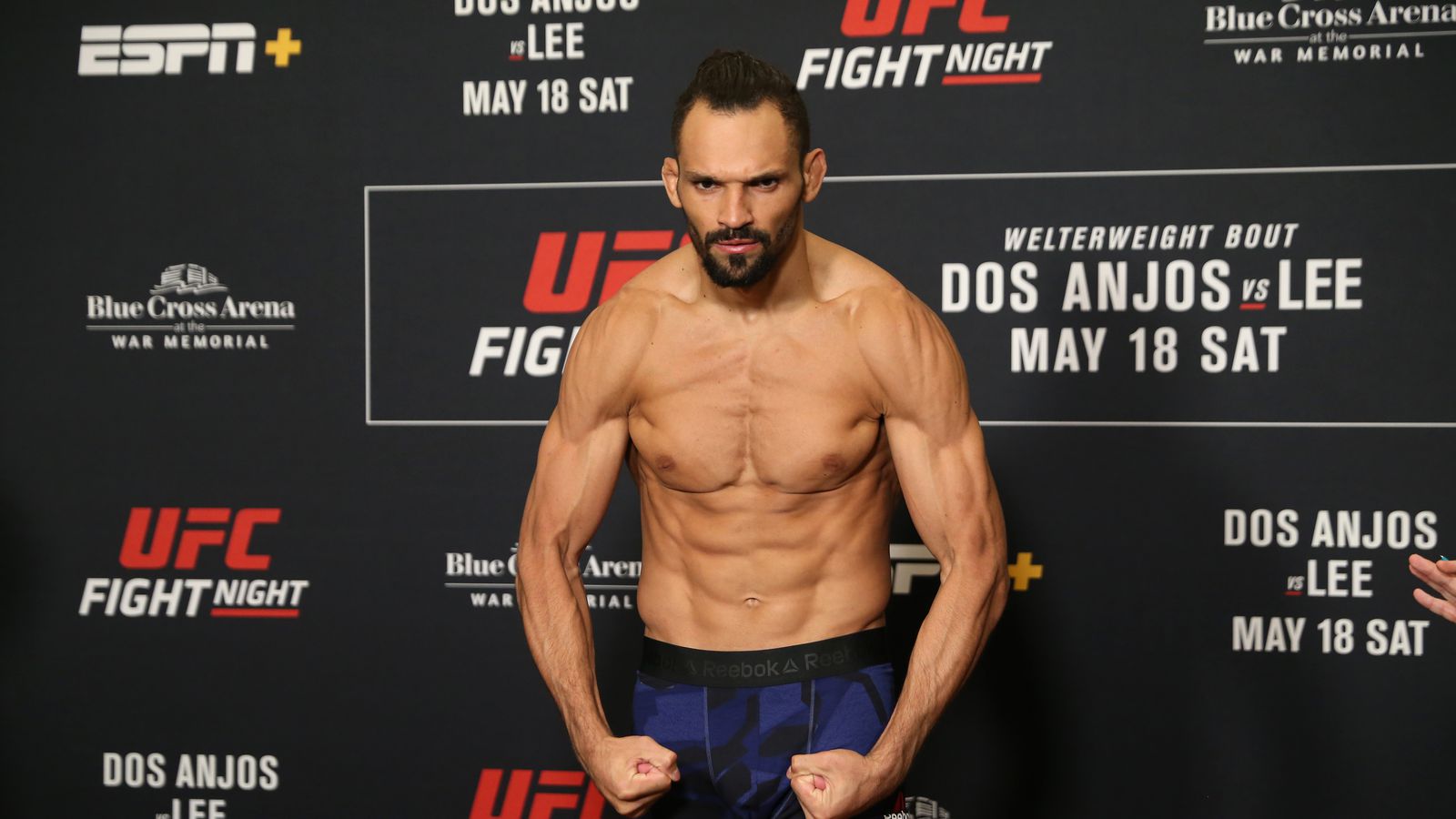 Aside from the fear of missing 20-percent of his fight purse, Michel Pereira just received some more incentive to make sure he hits the Welterweight limit this Friday. That’s because Diego Sanchez says if Perreira misses weight, he will go home empty handed, as he will not proceed to face him at UFC Fight Night 167 on Saturday (Feb. 15) in Rio Rancho, New Mexico.

“If he misses weight for this fight, there will be no fight,” Sanchez told MMA Fighting. “I’ll take my show money and say see you later. I’ll fight in another month. Back to Brazil with no money. He will not come to my hometown, he will not come disrespect a 35-fight veteran of the Zuffa banner, by missing weight,” he added.

In his last fight at UFC Fight Night 158 last September, Michel missed the 171-pound limit by one pound. Despite not hitting his mark during weigh-ins, Perreria didn’t seem too remorseful, as he proceeded to do a back flip off the scale during the ceremonial weigh-ins (see it). The fight against Tristan Connelly went on as planned, and Perreira ultimately lost a unanimous decision.

Connelly, meanwhile, made out like a fat rat, as he not only took 20-percent of Michel’s purse, but he went home with an extra $100,000 bonus money for “Fight of the Night,” $50,000 of which would have gone to Perreira had he made weight.

And while just about every fighter has agreed to taking 20-percent of an opponent who had a scale fail, Diego won’t budge, even if he is off just by a little bit.

Should Michel make weight and the fight go on as planned, Sanchez says it won’t end well for the Brazilian bomber, as he will earn a hard, tough lesson courtesy of one of the most experienced fighters in the game today.

“Come Saturday night, Michel Pereira will have to lean the valuable lesson that he has to learn,” Sanchez explained. “For I have learned my lessons. I have taken the wisdom with me and I have it in my back pocket. I know what I’m doing. I’m on weight. I’m ready to go. No injuries and healthy. Ready to die in that cage if I have to. Truly not fearful of death.

“I know when I step into that Octagon, I’m going to let it go. I’m going to unload the clips. Michel Pereira will not be standing up. He will be on the ground in a pool of blood.”

Sanchez is looking to get back in the win column after having his two-fight skid snapped by Michael Chiesa at UFC 239.