UFC Pays Out $300 Million Dividend To Investors, $0 To Fighters 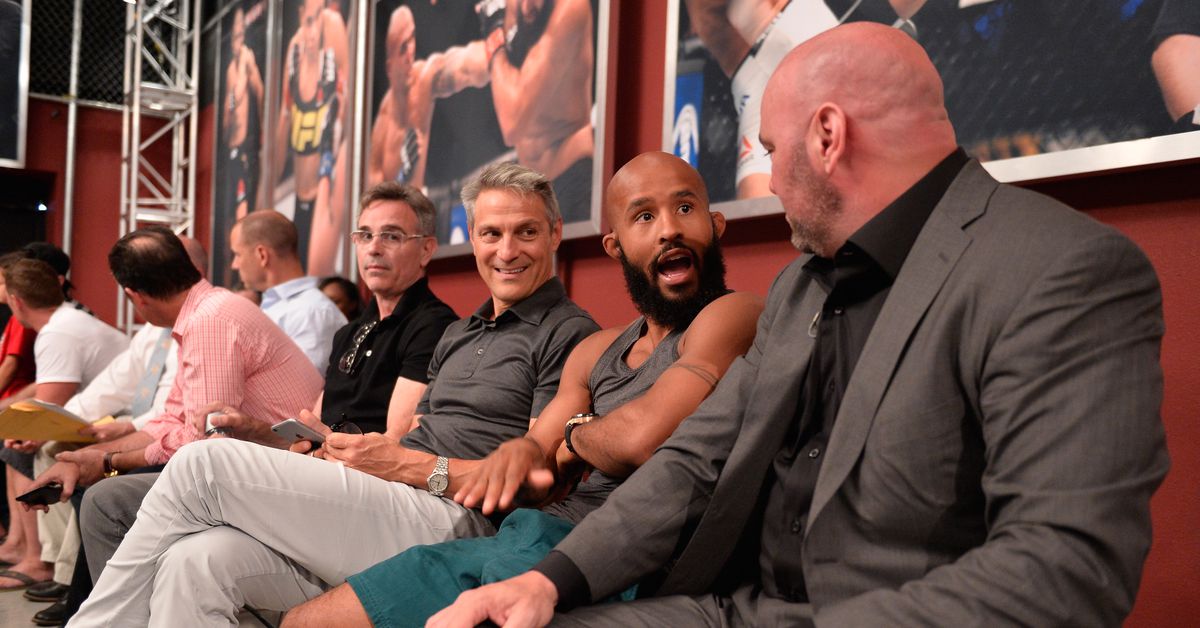 It’s a good day to be a part of the UFC … investment group. News has just come out via the New York Post that the fight promotion will be paying out a $300 million dividend to shareholders that works out to big bucks for parent company Endeavor, UFC execs, and celebrities that own company stock.

According to the Post, Endeavor will put around $150 million of that money in their bank account, while Endeavor CEO Ari Emanuel, Endeavor executive Patrick Whitesell, and UFC president Dana White will make ‘more than $3 million each.’ Mark Wahlberg gets around $500,000, while international supermodel Bundchen will receive around $145,000.

This is the first dividend payed out to shareholders since Endeavor bought the UFC for $4 billion back in 2016, so it’s not that unusual of an occurrence that the company would be paying out four years later. But the sheer amount of the dividend payment ‘has jaws agape,’ with that $300 million payout leaving just $50 million in the UFC’s operational coffers.

Not that the UFC has to stress too much. Their new deal with ESPN gives the promotion a stability that has never been seen in the fight game, with the network paying big bucks for broadcast rights on their traditional networks plus a generous amount to carry PPV events exclusively through ESPN+. At this point Conor McGregor and Jon Jones could drive Lamborghinis into each other and die in a massive fireball and it wouldn’t affect the comfortable base rate the UFC makes per year under the ESPN deal.

The amount paid out to investors was also negatively compared in the Post article to how much the UFC has paid out its fighters in 2019: $150 million, which accounts for 16% of the promotion’s $900 million in revenue. As we’ve repeatedly noted in similar depressing articles such as this, other major sports like the NBA, MLB, and NFL sit around 50%.

Barring something crazy like a fighter’s union, there’s little reason to imagine that 16% figure will change. In an internal document released as part of discovery in the UFC fighter anti-trust lawsuit, a slide titled ‘Risk of Fighter Compensation Inflation’ stated ‘Fighter Comp was the most asked question by financing sources, and is a critical cost that we must actively manage. We believe our long-term 20% of revenue assumption is reasonable.”

So if UFC fighters are looking to change things so future articles have them making the big bucks … well, Kobe said it pretty well:

“When you guys have this unity, when you guys are operating together on the same page together, it does nothing but simply fortify the sport and make the sport better,” Bryant said at a somewhat contentious UFC Athlete Retreat event in 2017. “Not just for the present, but also for the future generations that are coming, so it’s extremely important.”