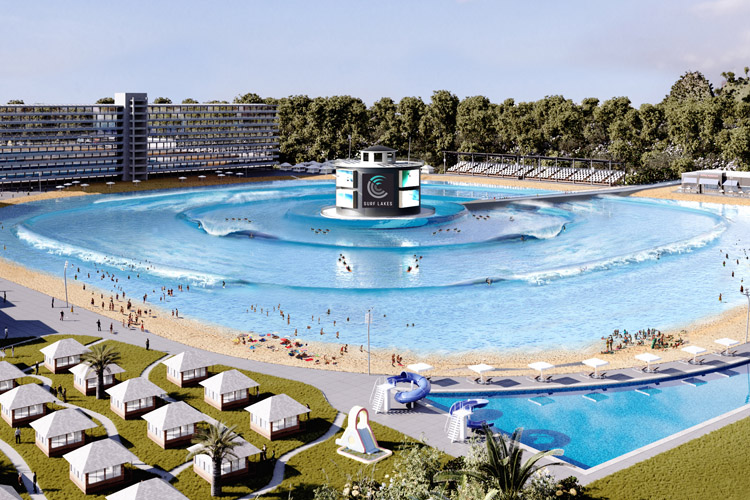 The world’s first multi-break surf park will enter the test mode in October 2018.

Surf Lakes within weeks of completing its first full-scale demonstration facility near Yeppoon, on the Capricorn Coast in Queensland, Australia.

Although it will not initially be open to the public, it will be the first proper surf park with multiple wave peaks in Australia.

“We are in the final stages of the installation and expect to start filling the lagoon by the end of September. Once full – and this takes about five days – a one-month testing and commissioning period will commence,” explains Reuben Buchanan, executive director of Surf Lakes.

So in October, the Australian-based company should be able to unveil the first videos and photos of their full-sized waves.

“We will create five different levels of waves using reef bathymetry – four on the outer breaks, plus the beginner wave. By mimicking how ocean waves work, we believe that surfing our wave will feel very similar to surfing a perfect reef break in the ocean,” adds Buchanan.

Five Peaks and Waves for All

The photo below was taken two weeks ago showing two of the eight breaks. The driveway-like section between them is actually the channel between the reefs.

It may not look evident from the image, but the reefs have a very specific design in order to create waves of varying difficulty. 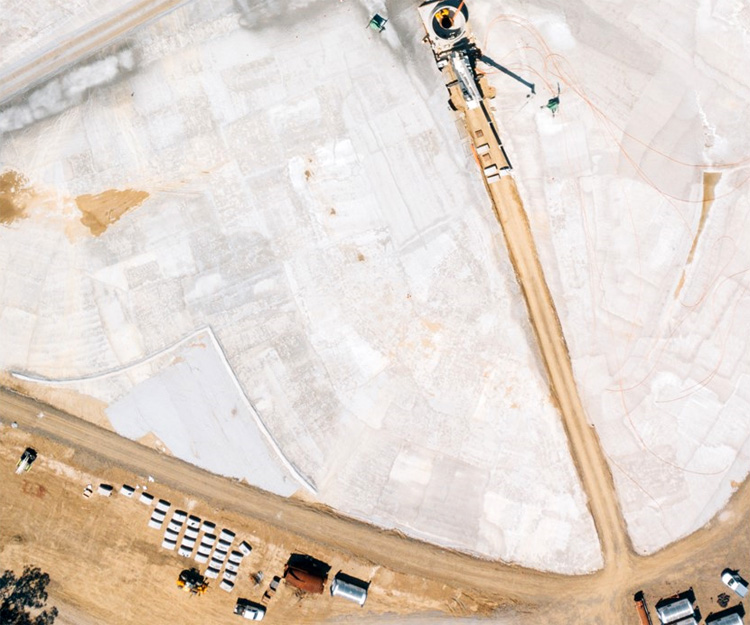 Surfers of all abilities – even first-timers – will be able to progress from beginner style waves, through to hollow barrels.

As this is a private demonstration facility, surfing will be strictly limited to staff, shareholders, potential licensees and via directors invitation.

Surf Lakes are still looking into the regulatory and council requirements to open it to the general public.

“Our motto is ‘everyone gets a break,’ and our long-term vision is to build a surf lake in every major city in the world, notes the executive director of Surf Lakes.

“As such, we have received over 150 inquiries from more than 20 countries from groups who are interested in bringing Surf Lakes to their area.”

Yes, there will be a 2020 World Bodyboarding Tour

Terry McKenna: “The last thing bodyboarding needs is a…

Eddie Would Go: the meaning and origin of the popular saying