The 27-year-old from Honolulu has had a highly consistent season. She was the only surfer who was never knocked out before the quarterfinals.

In the final event of the year, the Hawaiian saw her direct opponents – Lakey Peterson and Caroline Marks – fall prematurely at the hands of Tyler Wright and Stephanie Gilmore, respectively.

“I was trying to keep my focus and emotions in check. It’s incredible! It’s been years of work and years of growing and learning,” expressed Moore.

“I dreamed of this moment for a long time, but this one was the hardest. This year I wanted to do things a little differently, and my non-profit Moore Aloha has given me that sense of purpose.” 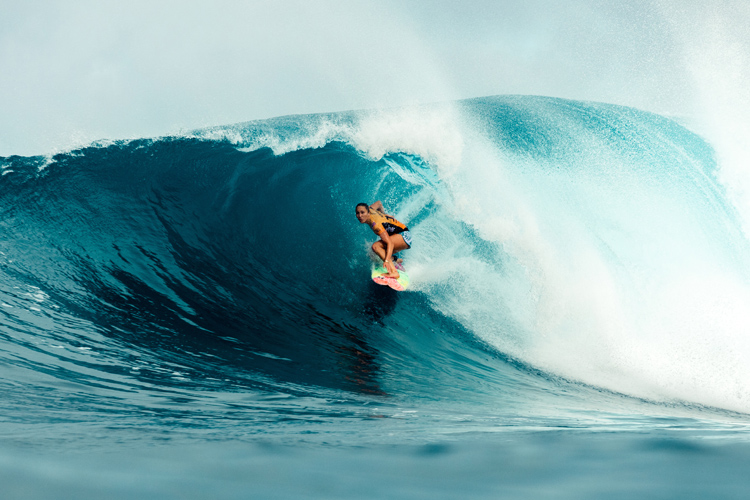 And Tokyo 2020 is right around the corner. Moore says that following in Duke Kahanamoku’s footsteps in the Olympic Games gives her chills to think about it.

“I hope to go to Japan and spread the Aloha Spirit. I’m proud and honored to represent the USA and Hawaii in particular.”

The 2019 Maui Pro was eventually won by Stephanie Gilmore, who defeated Tyler Wright and guaranteed the 31st CT trophy of her career.

With the conclusion of the 2019 WSL Women’s Championship Tour, eight surfers secured a provisional ticket for the Tokyo 2020 Olympics.