Conor McGregor and Khabib Nurmagomedov will come face-to-face for the final time ahead of their fight.

Every UFC 229 fighter will be present at the weigh-in including Dana White, Joe Rogan and the ring-girls of course.

Sportsmail provide you with everything you need to know for the UFC 229 weigh-in including date and time plus how to watch and where it’s happening. 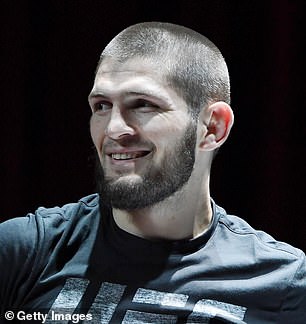 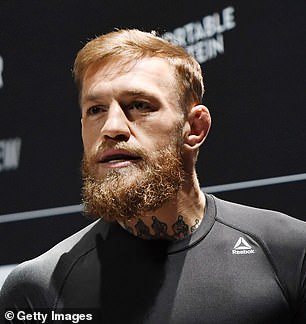 Whereas, for UK audiences it will start Saturday 6th October due to the 8 hour time difference.

What time is it?

American audiences can catch Conor McGregor, Khabib Nurmagomedovthe and the rest of the fight card weigh-in from 5pm (PST)/ 8pm(EST) on 5 October.

The UFC will be showing the Khabib vs McGregor and UFC 229 fight card weigh-in on their official YouTube account.

It will also be available on BT Sport in the UK only.

Where is it happening?

The UFC 229 weigh-in will be staged at the T-Mobile Arena like the actual fight on Saturday. 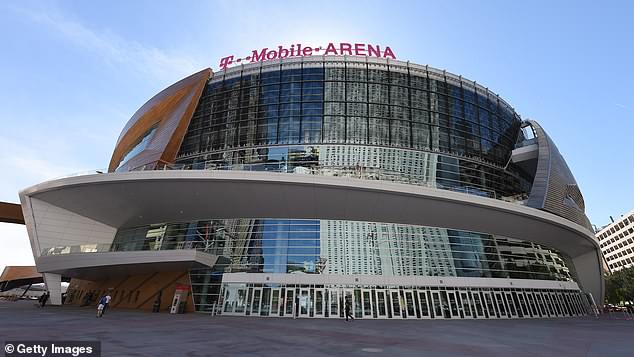