Bellew May Not Walk Away If He Beats Usyk 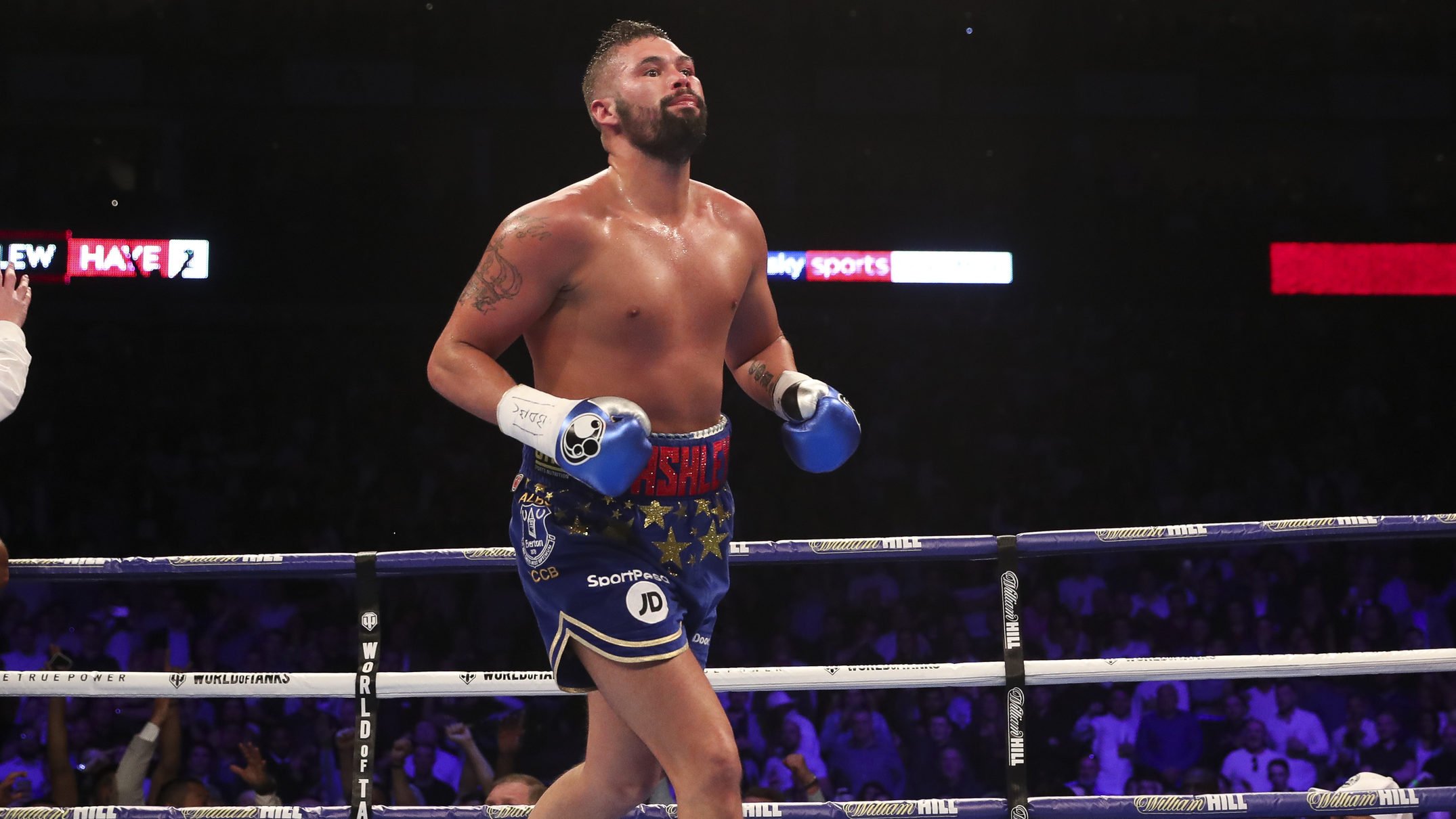 Bellew gets that chance on November 10th when he faces WBC, WBA, IBF, and WBO titleholder, Oleksandr Usyk in Manchester.

‘I’ve won in life. I’ve clocked the game. I’m a winner. I only have to go home to understand how much I’ve won in life, by what I have in the four walls at home. I’ve created a lifestyle for myself (so) that, no matter what happens from now on, I’ve won – I really feel like that and I’m very, very happy.

‘But I’m the only fool who would really put that all at risk once again.’

‘It might just be it,” Bellew said of his next showdown against Usyk. “It should be, and I want to say it is. But it is going to be very tempting when I have all four belts…

‘Saying that, I think it is, because when I have all four belts, I don’t think anybody could ever label me the underdog again, and I think when you can’t be labelled the underdog any more, it’s time to walk away.

‘But there’s a lot of action to take place between now and then. So, we’ll just see how it goes. Let me get there first and see what happens.’