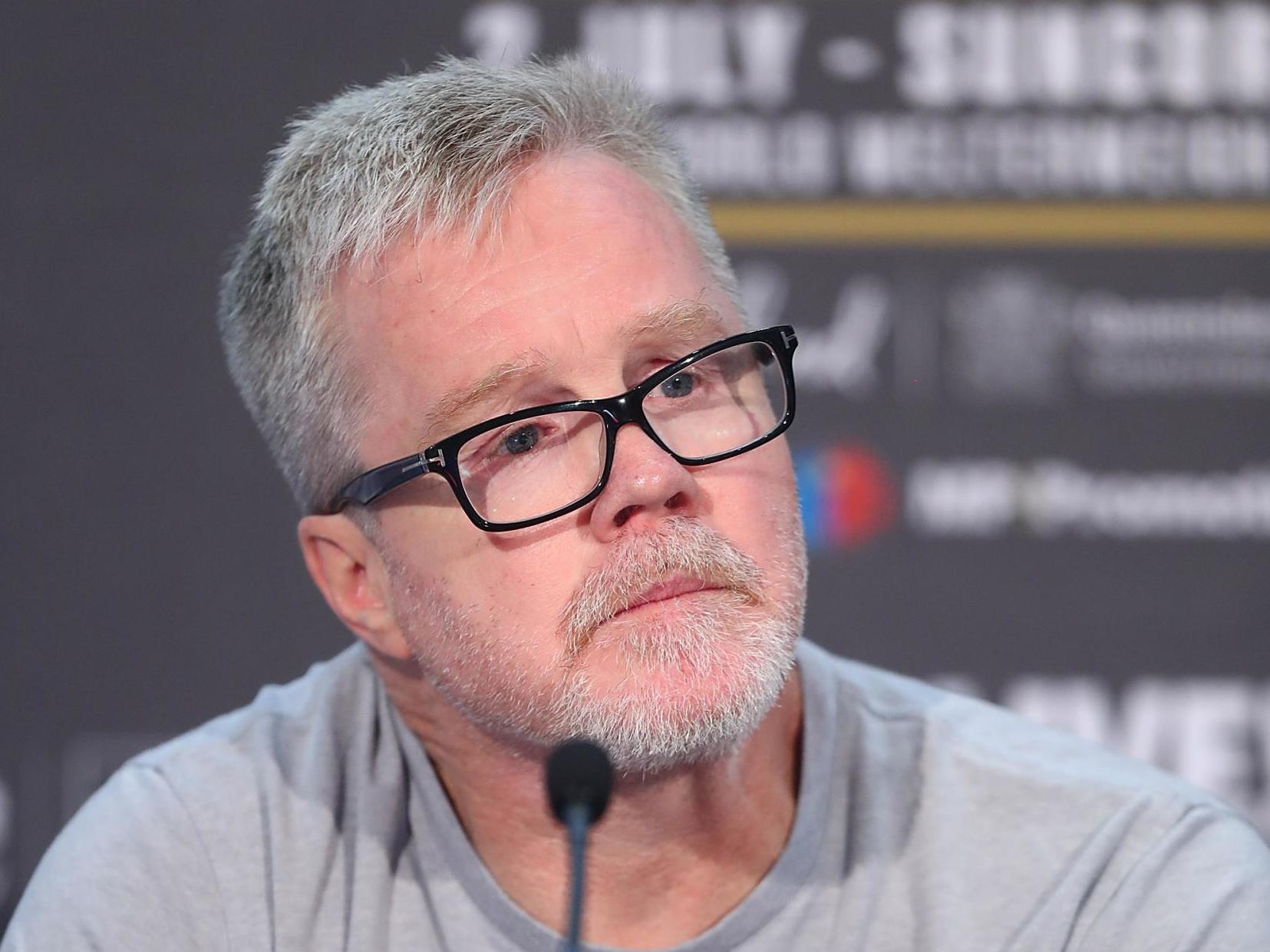 Freddie Roach has backed Tyson Fury to “out-box” Deontay Wilder the same way he did to defeat Wladimir Klitschko.

The two meet in Los Angeles on December 1 in a long-awaited clash of undefeated fighters over three years since that famous night in Germany when the Brit outpointed the legendary Ukrainian to become unified heavyweight champion.

Roach, who has previously worked with the likes of Manny Pacquiao, Miguel Cotto, James Toney and Amir Khan, is considered to be one of the best trainers in the history of the sport and will be in Fury’s corner on Saturday night.

And he believes that if his man can showcase the skill he showed back in Dusseldorf in 2015 then he has every chance of stunning the boxing world once again in Los Angeles this weekend.

“Wilder has a heavy right hand but Tyson has the vision to see the blows coming and the brains to slip away if sees Deontay cocking his fist to throw his biggest punch. He is very athletic and mobile for someone so big,” he told the Daily Mail.

“Tyson’s legs have not suffered from taking off so much weight. He has sparred 12 rounds comfortably several times,” he added. “In my view Tyson should be the favourite. If he can out-box Klitschko he can out-box Wilder, who is not as good as Wladimir.”

Wilder is a firm favourite to come out victorious on home soil but Fury himself believes he has what it takes to pull off the upset.

“It is the biggest challenge of my career,” he said. “If I make one mistake, it’s over. It could be over, because he’s probably the biggest puncher in history. Definitely one of them.

“I don’t remember seeing anyone else with 39 out of 40 knockouts. I’m a heavyweight historian and I don’t believe anyone has had that record. Wilder’s style is very unusual, but he’s very conventional in some ways.

“A lot of people make out he’s very wild, but he’s calm and only throws big bombs when he knows his opponent is in trouble. But I’ve got something up my sleeve.”