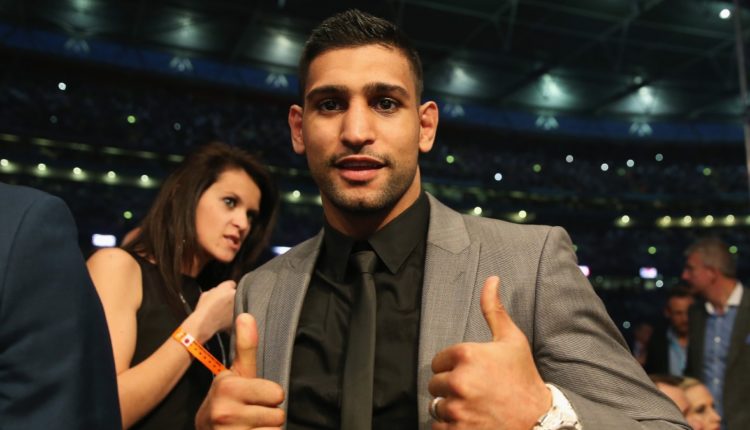 Amir Khan had two options to make, one end a bitter national rivalry and the other was to win a world championship. In the end, Khan looked towards his legacy and a fight with Terence Crawford instead of resolving his war of words with Kell Brook.

According to Khan, taking the April showdown with Crawford came down to how Brook performed in his most recent fight against Michael Zerafa.

“I had to leave that fight out because of how bad Kell Brook’s performance was,” Khan told BoxingScene.com. If he had a good performance than that fight would probably have been next. It was so bad I think it’s going to knock the pay-per-view and tickets down.”

“Maybe if it was double because its business at the end of the day, I would have fought Brook,” stated Khan of the $5 million offer made by Top Rank. “You want to walk away from this sport in a position where you don’t have to work again. It wasn’t double. A lot of people were saying it was double or 2 million more, it was nowhere near that, it’s literally the same.”

“This fight has the title and when I beat Crawford, I’ll be up in the pound for pound rankings, even if I retire after I’d be happy.”