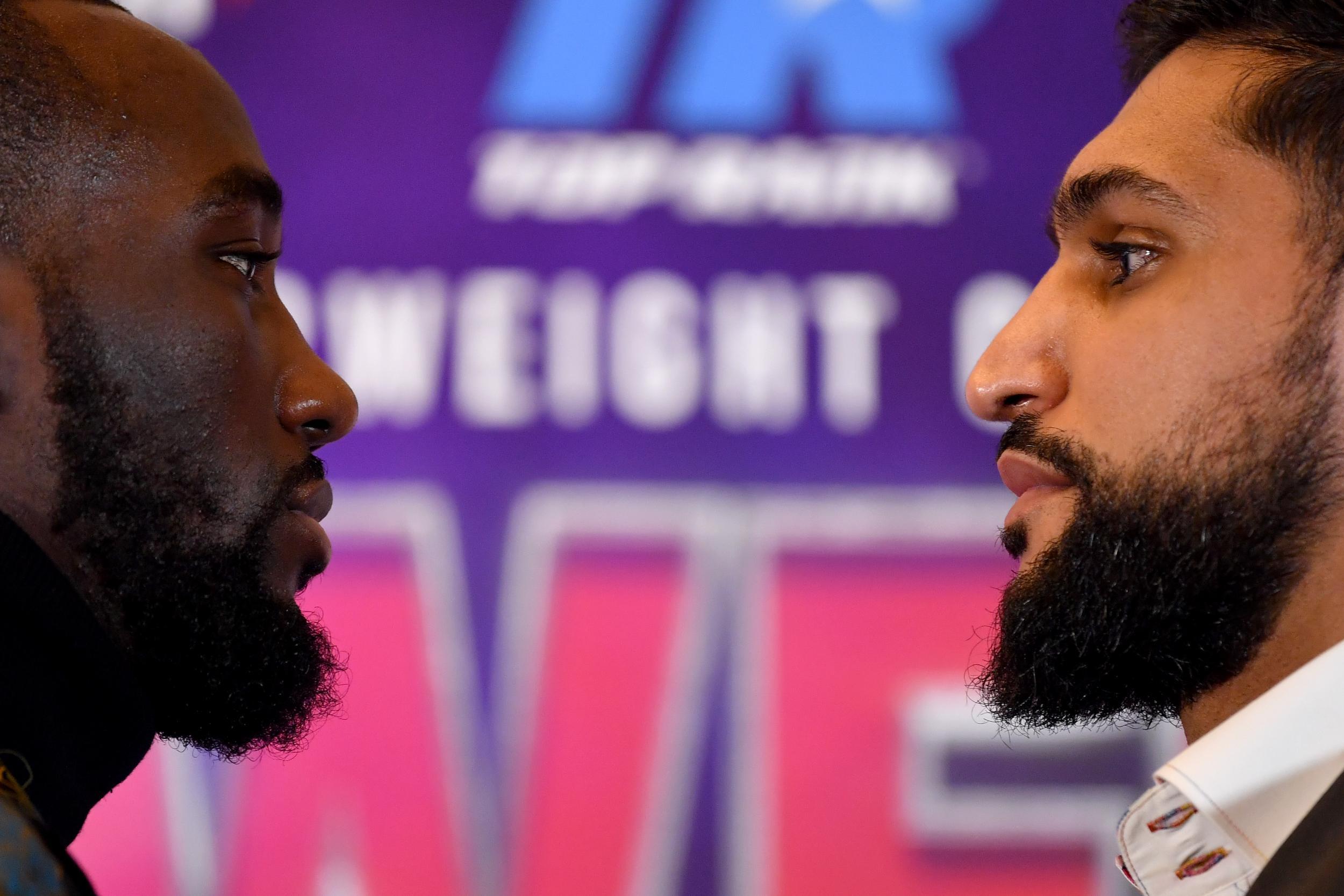 The 32-year-old Olympic silver medallist enters the fight as a massive underdog, having chosen to ignore an all-British dust-up against rival Kell Brook and instead travelling across the pond to face one of world boxing’s pound-for-pound greats.

Crawford enters the fight as a three-weight world champion and will be making the second defence of his welterweight belt, having been a lightweight title holder as well as a unified light-welterweight champion – remaining unbeaten after 34 professional fights, making him one of the most formidable fighters in the game.

Despite his impressive record, Khan believes that he, in fact, is the best man in the welterweight division and Crawford’s opponents haven’t been anyone of note.

Khan went on to explain that his confidence going into the fight stems from the fact he is the underdog – with doubters pushing him on and listed out the tools that will help him to win.

“This is going to be one of the first times I’ve gone into a fight as an underdog, but as the bigger guy,” Khan said.

“Normally I go into the fight as the smaller guy and the underdog. In this fight I’m the underdog, but I’m the bigger guy. I’ve got more experience, and I probably have the better resume. I know Terence is unbeaten, and he has a great resume and looked good in his recent fight, but I feel this is a little bit too much for him. He is quite new in the welterweight division.

Despite admitting that Crawford is among the top five pound-for-pound best in the world, Khan remains confident that his assets will allow him to take home the WBO title next month.

“He’s up there in the top five in the pound-for-pound. There are a lot of great fighters in boxing. He’s up there. I don’t have him at number 1 or number 2. He is very dangerous. He is very tough to beat, but I really believe I have the skills and the tools to do that.

“I don’t think Crawford has proven himself in the welterweight division as of yet. To beat him will be even harder, but I believe I can do this.”