Sergey Kovalev vs Anthony Yarde: The story of a desperate exodus and glorious homecoming 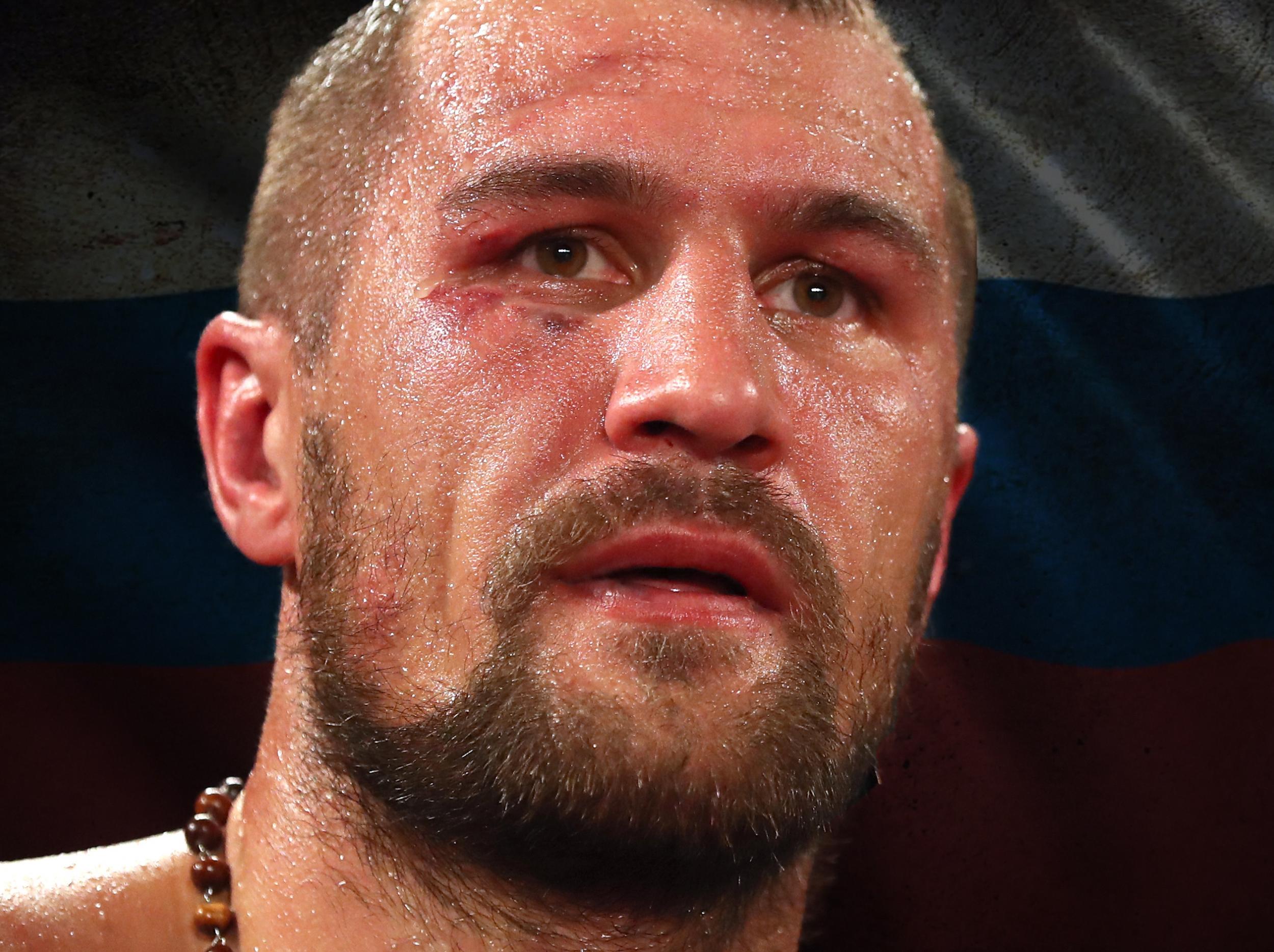 On Saturday in Chelyabinsk, a lost industrial city three hours by air east of Moscow, in a giant hall dedicated to the proletariat Roller (the tractor), Russia’s greatest fighting hero returns home to defend his world title against an unbeaten boxer from Bow, east London.

Sergey Kovalev was a poor kid from the foothills of the Ural mountains. His face never fit in the Russian amateur boxing system and frustrated, rejected – but still ambitious – he left for America to fight for a living. He never had a global amateur gold medal or deep financial backing: the type of start so many former Soviet boxers have enjoyed before and after Kovalev’s desperate exodus to America.

“I believed,” said Kovalev, who fought over 200 times as an amateur. “I had no extra money, no luxuries, but I listened and worked hard in the gym. I never stopped believing.” Kovalev could so easily have come and vanished, missed the right fights, accepted the wrong fights and finished up like Sergey Kobozev, a cruiserweight contender in the early Nineties.

Kobozev was shot in the back, his neck broken and he was then buried in a shallow grave by members of the New York Russian mafia: the Brigade. The Russian Bear, as he was known, had one title fight before his murder in 1995 and met his end after a misunderstanding at the Paradise bar in Brighton Beach, where he worked as a bouncer. There are others just like Kobozev, pioneers in the Russian boxing revolution, who never quite made it in American rings and became part of Russian emigre society, and not the champions they deserve to be.

Kovalev was saved from potential failure by a Lithuanian called Egis Klimas, who had arrived in America in 1989 with 42 dollars in his pocket and a head full of crazy dreams, Klimas folded pizza boxes at Pizza Hut, drove trucks, fished for crab in Alaska and then found boxing. Kovalev listened to Klimas, heard the story of his hard years, the awful tales of living in assisted housing and having nothing to eat. Kovalev understood that struggle. Klimas had started to make real money through a packaging company he created, but Kovalev and other Soviet boxing exiles understood what he had overcome.

During the first three years as a pro boxer, Kovalev never had a promoter, there was no television deal, no exposure and he never received a purse for his first eighteen fights; he was paid instead, to live. “I put a roof over his head, I paid for food, travel and clothes – everything. I also believed,” said Klimas, who manages Vasyl Lomachenko and most of the best former Soviet fighters.

“Kovalev was a manager’s dream,” added Klimas. “He just wanted to fight.”

At some point in 2012 Kovalev and Klimas did a promotional deal with Kathy Duva and her Main Events company. In his 19th fight, his first with Duva, he was paid 5,000 dollars; in 2013 he won the WBO light-heavyweight title in Cardiff. Kovalev has lost it twice, won it back twice and in over six years of world title fights he has become one of Russia’s finest boxers, and one of the sport’s most feared punchers.

On Saturday Kovalev, who was dubbed Krusher by Duva, defends his WBO title against Londoner Anthony Yarde, unbeaten in 18 fights, 17 finished quick and his victims were sent tumbling to the canvas over 30 times. He can punch, make no mistake, but he has never dropped a man like Kovalev.

“I’m going to Russia to knockout Kovalev – it’s that simple,” said Yarde, a man with such sincere conviction it is bordering on lunatic. Yarde has never been near a man like Kovalev, but the power of the unknown and endless promises have made this fight particularly hard to read. The sensible outcome is Kovalev knows too much, is simply too good and Yarde is rescued early. However, the Russian idol can be beat, can lose focus and can take his eye off the prize. And there is Yarde’s power.

Kovalev, now 36, was not the first Russian or former Soviet boxer to win a world title, but alongside Kostya Tszyu and the Klitschko brothers, Wladimir and Vitali, he deserves a special place in the Soviet boxing revolution. Strictly speaking Saturday’s fight at the Tractor Sports Palace is not a homecoming – Kovalev made one defence in Russia three years ago – but when 15,000 people stand to attention for the anthem it will feel like one. A few seconds after the first bell sounds we will all know if we have a fight or a massacre on our hands.

“I’m not here for the Russian history lesson,” Yarde said. But Kovalev most definitely is.

Tyson Fury set to light up Vegas but must keep promise…