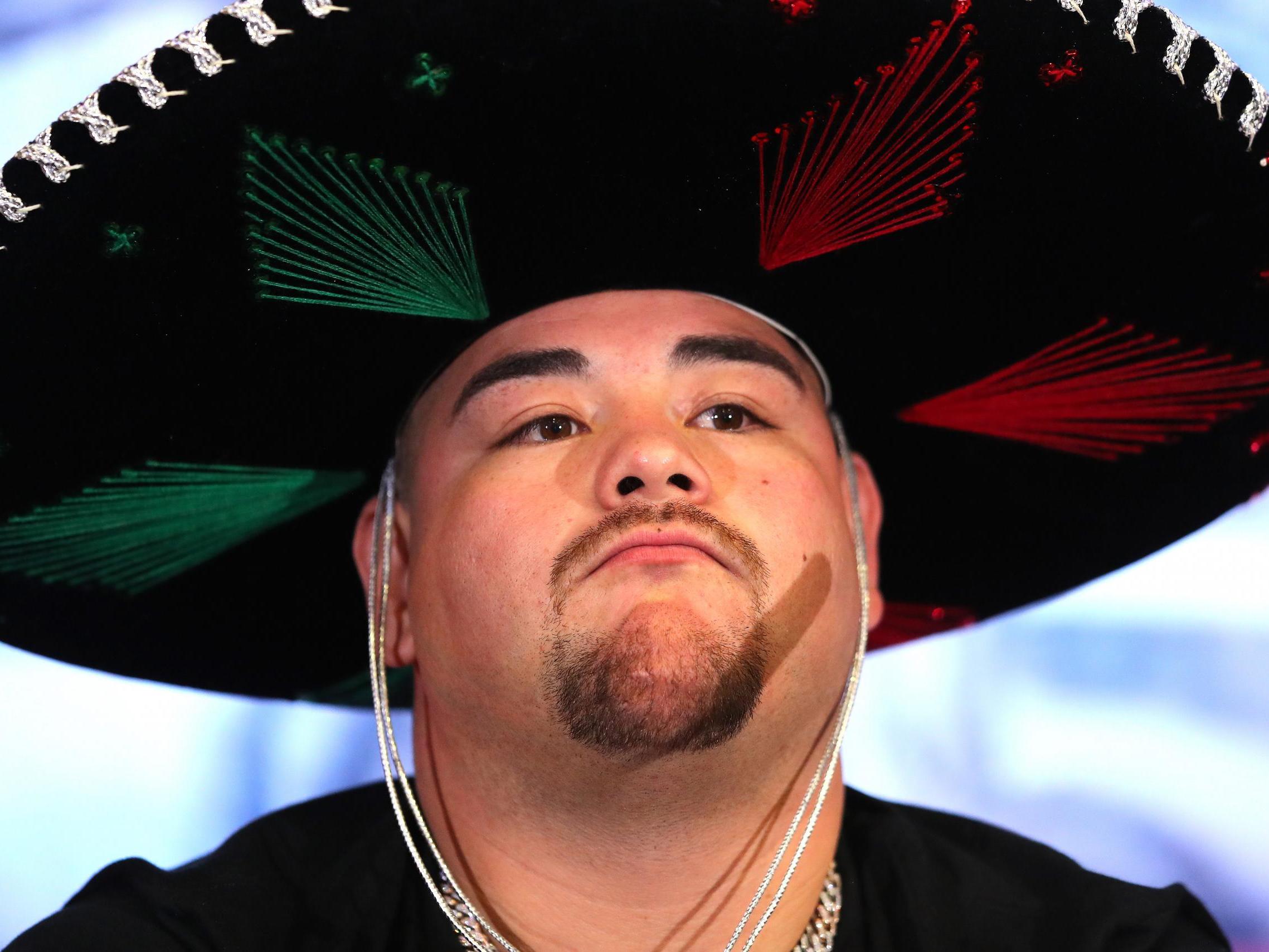 Andy Ruiz Jr has begun a new strict diet this week as he looks to get in shape for his rematch with Anthony Joshua on December 7.

Ruiz weighed in at 19 stone and two pounds ahead of his shock victory over Joshua.

And the first world heavyweight champions of Mexican descent is planning to lose weight as he sets about defending his titles in Saudi Arabia, his nutritionist, Zo’s Meal Plans, has revealed.

“He will be heavy but that’s nothing we haven’t dealt with in the past. He likes tacos. We don’t worry about his diet outside of camp,” the nutritionist told Sky Sports.

“Remember, this is a heavyweight camp. Andy isn’t a lightweight.

“We try to make it healthier. A lot of fruits and vegetables but he has the occasional treat. For the most part, he is serious about his diet.

“We try to give him the correct fuel to get through his training sessions. We introduce veggies and fish.”

Both men are believed to be looking to drop weight ahead of the rematch in preparation of a more mobile fight.

Though Ruiz’s nutritionist will keep him on a relatively tight dietary leash, the Mexican-American will be allowed cheat meals to keep him happy.

“During camp we will cheat. In the last camp we would go to the movies at the weekend and he would have popcorn,” the nutritionist admitted.

“But the tacos are our getaway on Friday night, our cheat meal.

“We have to keep him happy. When he is hungry he gets grouchy. So I keep him fed.

“He works out very hard and his training days are rough so I keep him fuelled and happy.”

Get Paid Or Dismantle The Champ’s Face?